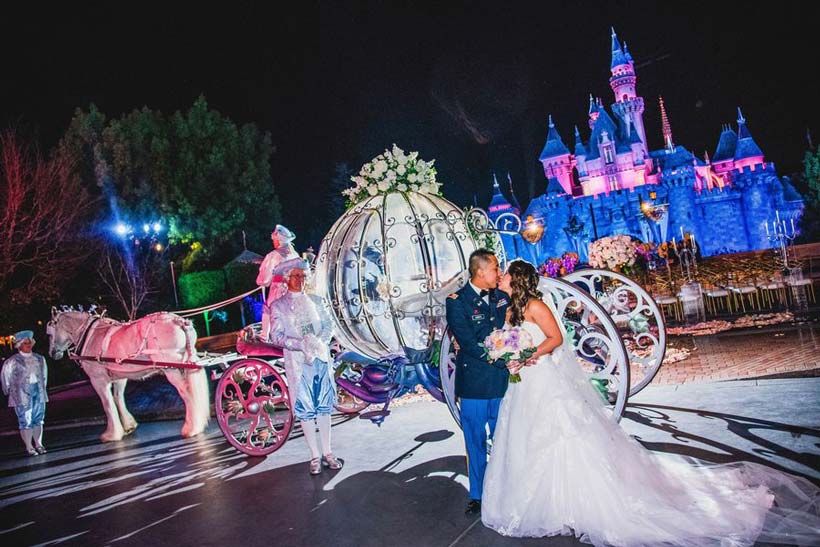 Fairytales and Disney theme parks are nearly synonymous in modern pop culture, so it’s no surprise that couples who wish to have the most magical of wedding or engagement ceremonies pick a Disney resort location to make their dreams come true. A new TV special on Disney’s Freeform cable channel will take you behind the scenes of some truly fabulous weddings with hosts Ben Higgings and Lauren Bushnell of ABC’s “The Bachelor” fame. 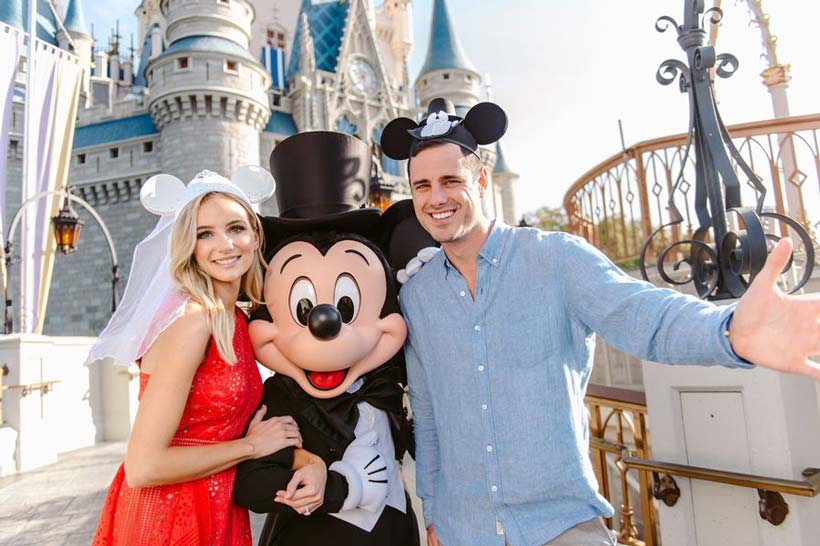 I think we all can agree that getting married is one of the most special days of your life and one you will never forget. For three exceptional couples, their weddings will include some Disney magic and elegance, as well as a few surprises thrown in, to give them the wedding they always dreamed of and more. And while three couples are entering wedded bliss, one lucky couple is just about to start their wedding journey with a proposal of a lifetime.

Hosted by “The Bachelor” alums Ben Higgins and Lauren Bushnell, “Disney’s Fairy Tale Weddings” will give viewers a behind-the-scenes look at the one-of-a-kind weddings, including a surprise performance by the multiplatinum-selling a cappella group Pentatonix and magical engagements that take place at Disney Destinations around the globe. The four couples featured in the special are Ruby and Eric from Oxnard, California, Carolina and Isaiah from Phoenix, Arizona, Taylor and Tyler from Dallas, Texas and Melanie and Greg from Peoria, Illinois.