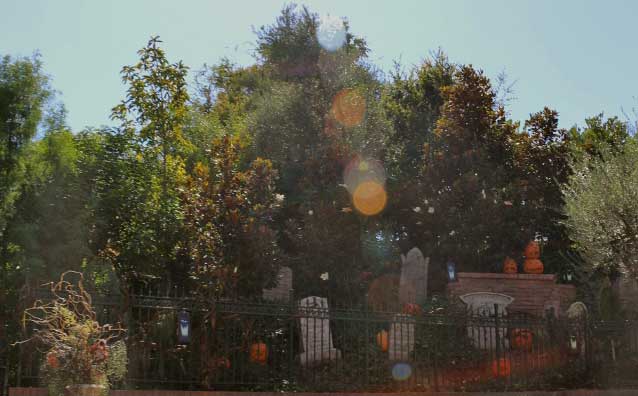 One of the first to go missing was my grandfather’s. It was told in my family that his widow from a subsequent marriage asked for it to be removed after he lost a battle with cancer and Disney obliged. I totally understand why that request was made, but now that generation has faded and Vic Greene’s great-grandchildren are in the parks. I think they deserve to see the tribute.

In 2013, I started a low-level campaign to get the tombstone restored. I spoke with a few imagineers who were working on the Haunted Mansion project out at Walt Disney World, wrote a blog post about it, and made a few social media posts too. But not much more than that. I don’t know if that had any impact or not, but I am happy to announce that as of the attraction’s reopening this week for its annual Nightmare Before Christmas Haunted Mansion Holiday overlay, my grandfather’s tribute tombstone and 12 others have been restored to the hillside behind the Haunted Mansion.

Thanks to Disney fan Gregg Ziak we also have an idea of what the ‘Cousin Victor’ tombstone looked like in 1969. Ziak scanned some photos he took in fall of 1969 including the clearest photo I’ve ever seen of the original tombstone. 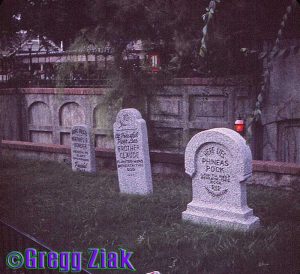 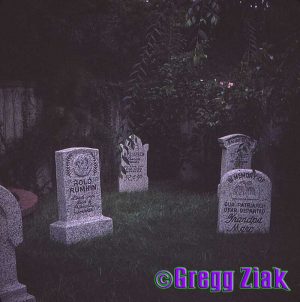 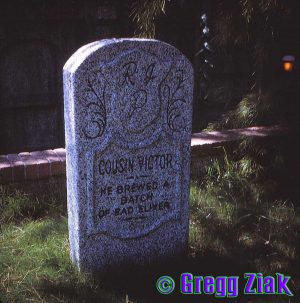 Thanks to Pam, we have also have a look at today’s new versions. It’s a bit more detailed, but the same humorous epitaph is there.

“RIP Cousin Victor – He Brewed a Batch of Bad Elixir” 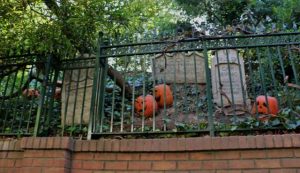 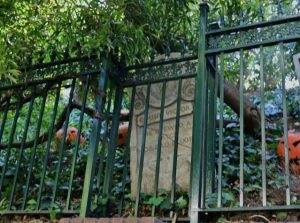 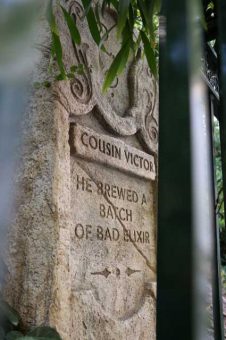 Here are the other twelve sayings from the new tombstones:

As far as I can tell the last four are completely new. Does anyone know if they were part of the original yard? They don’t appear at Walt Disney World’s recently revised graveyard either. For a look at more of the tombstones, check out this great Flickr album.

So a big thank you to the team who brought back this great bit of Disneyland history and gave all the tribute tombstones in the ‘family plots’ a fresh update. I hope these will be around for more generations to enjoy.

PS. Here’s a little bonus photo from Pam Smith. Also new this year at the Nightmare before Christmas version of the Haunted Mansion is a Sally audio-animatronic. Her eyes blink. 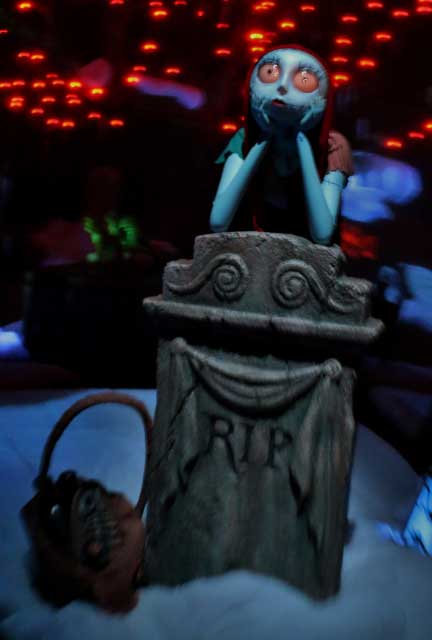