We already saw the new concept art and latest construction on PizzeRizzo… right behind the Muppetvision building is where the work on preparing the expansion area for the Star Wars themed land is underway. 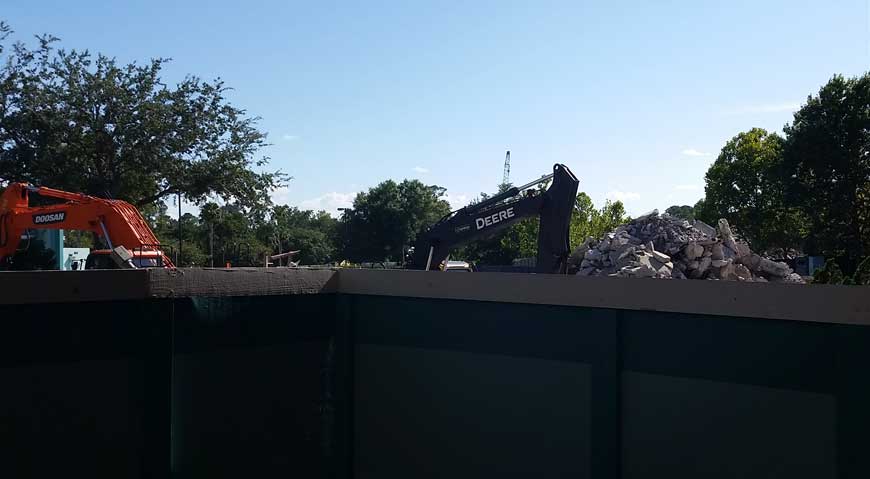 Alas, as you can see, it’s still mostly piles of rubble. Not much visible progress on the demolition of the Streets of America either.

There has been a bit more progress over on the Toy Story Land side with backstage buildings having been demolished from the former Earrful Tower around to the Lights Motors Action arena. Oddly, the backlot tour buildings are still there. 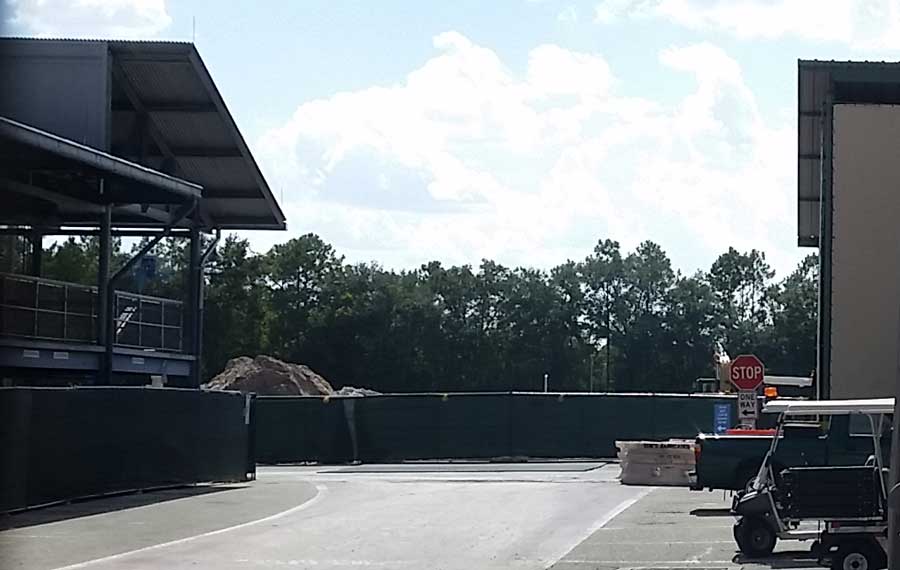 Still, as far as we know, neither project has gone vertical yet. Meanwhile out in California, the Star Wars themed land coming to Disneyland has already erected its first walls. 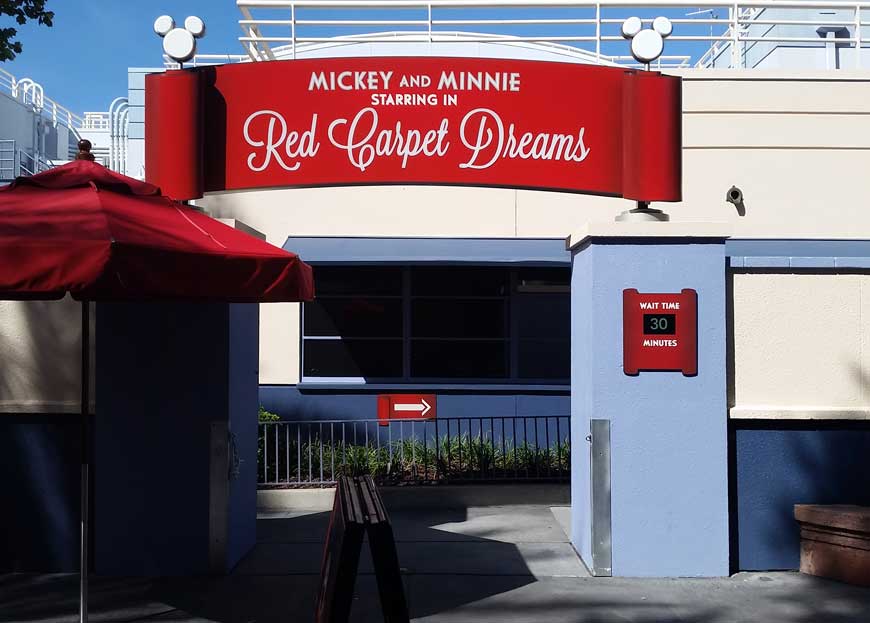 Toluca Legs is gone and Sunshine Day is here. So far nothing appears on the menu, but we don’t expect the Turkey Legs to be back. That makes both Disney’s Animal Kingdom and Disney’s Hollywood Studios a turkey leg free zone. No official word as to why the turkey legs are being pulled. It might be a supply issue or it might be Disney has woken up to how unhealthy they were. We do like how the sun from “Who Framed Roger Rabbit” makes an appearance in the sign design. 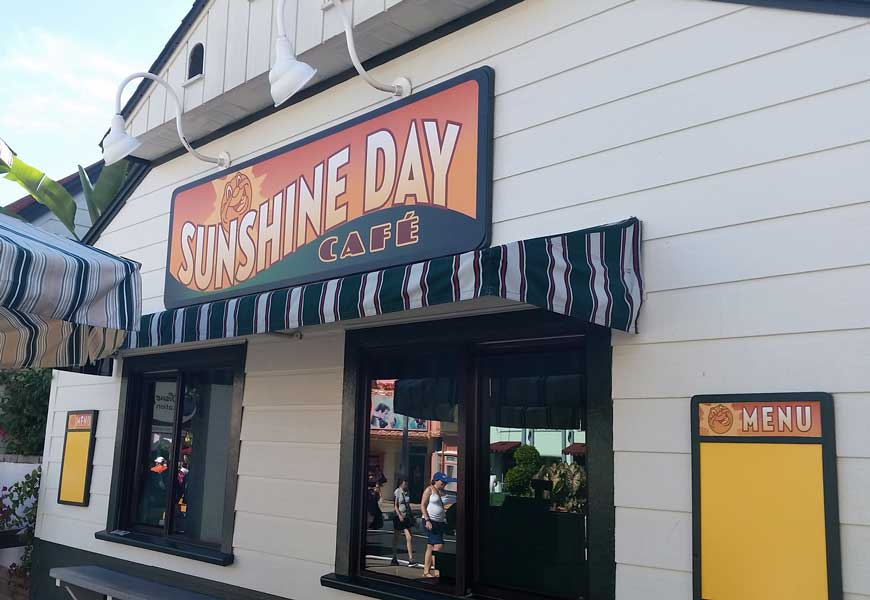 It’s true that Disney’s Hollywood Studios is diminished by the two major construction projects ongoing in the park. But it also has the best fireworks show (Star Wars: A Galactic Spectacular), a third track for Toy Story Midway Mania keeping waits down, a ton of shows, and the only looping coaster at Walt Disney World. I think it’s still worth a day of your vacation time, maybe just spend the morning at the pool.

What about you, will you be making a point to visit DHS on your next Disney vacation?