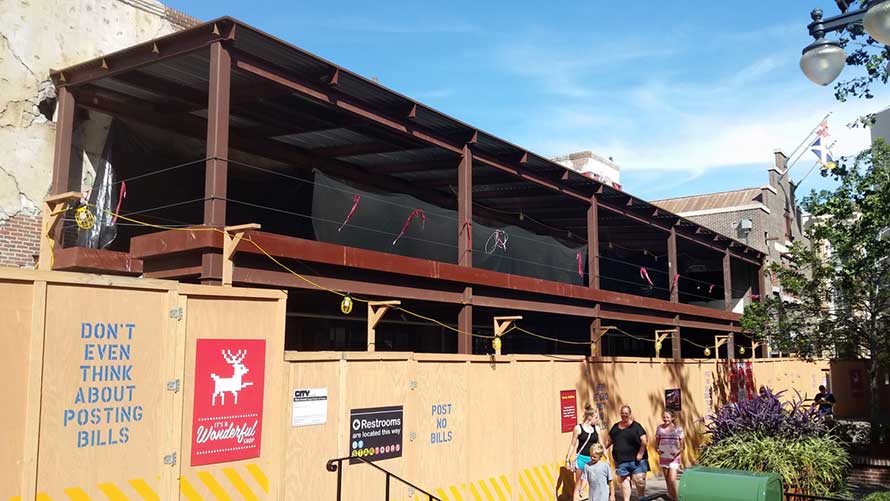 Made it out to Disney’s Hollywood Studios this weekend to catch a few Pokemon and to check in on a couple of construction projects. The most visible change is to the future home of PizzeRizzo, a Muppets focused take on a New York city Pizza establishment right in the heart of the Muppets courtyard.

There is new concept art on display: 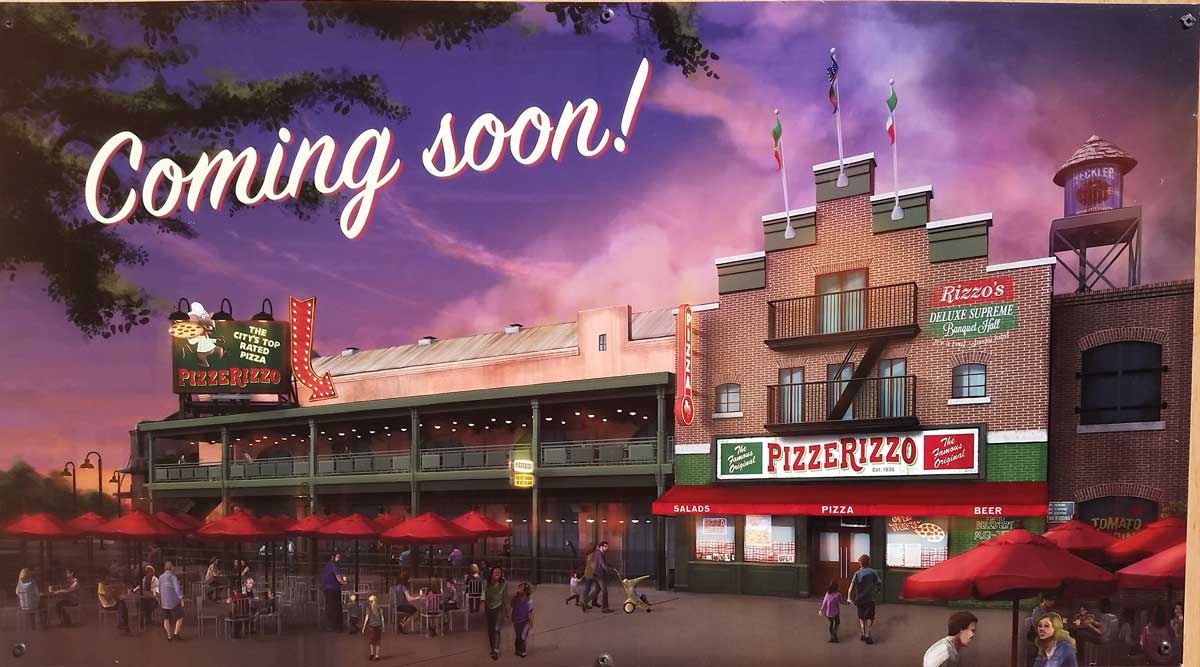 That looks fantastic to me. I like the “Little Italy” New York look of the pizza joint. If there wasn’t a giant rat on the signage, you probably could find it on the streets of Manhattan somewhere. 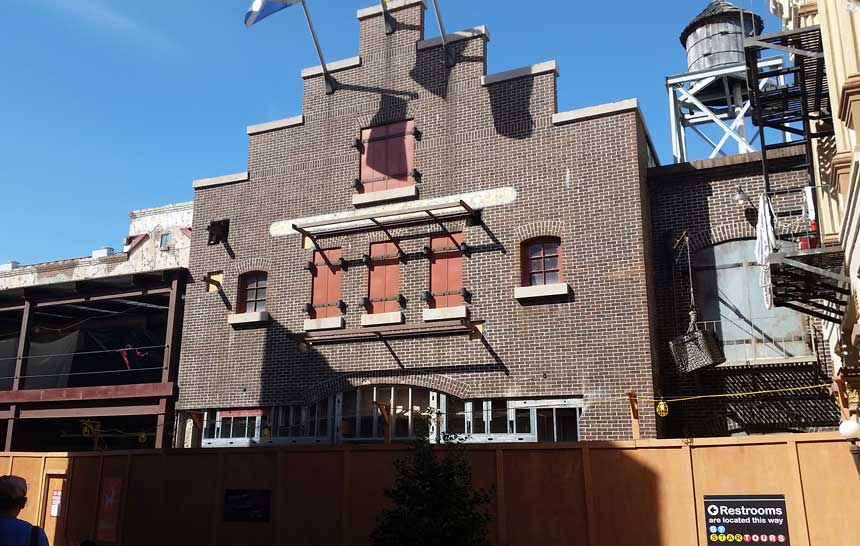 There will be new outdoor seating on the second level and you can see where they’ve cut a hole in the wall to provide access to the deck. 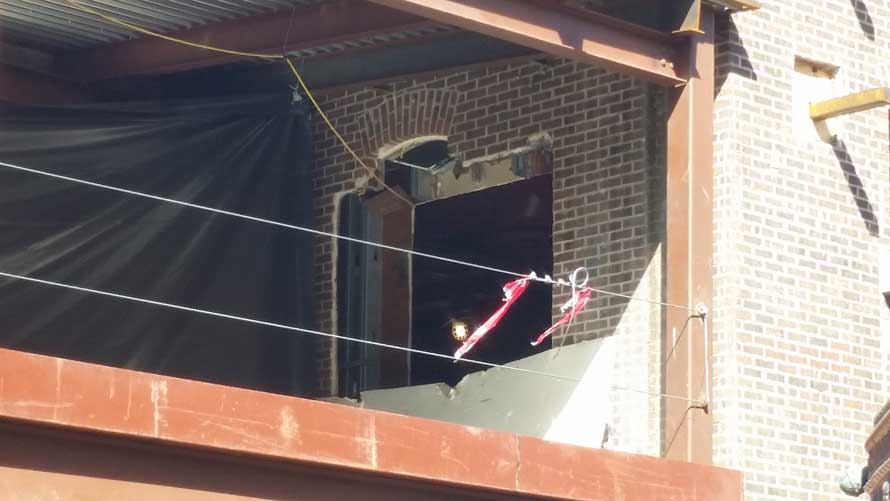 My only wish now is they upgrade the pizza ovens to be capable of making some real NYC style pizza. The kind where one slice is so big you have to fold it in half just to get it near your mouth.

Finally, it may be early in the process still, but we know Disney’s Hollywood Studios is moving away from the concept of a working studio to the more modern concept of putting you in the movies. I hope they’ll keep up the immersive theming inside the restaurant like they have outside.

What do you think of the new concept art?