Morgan Freeman added to cast of Disney’s The Nutcracker 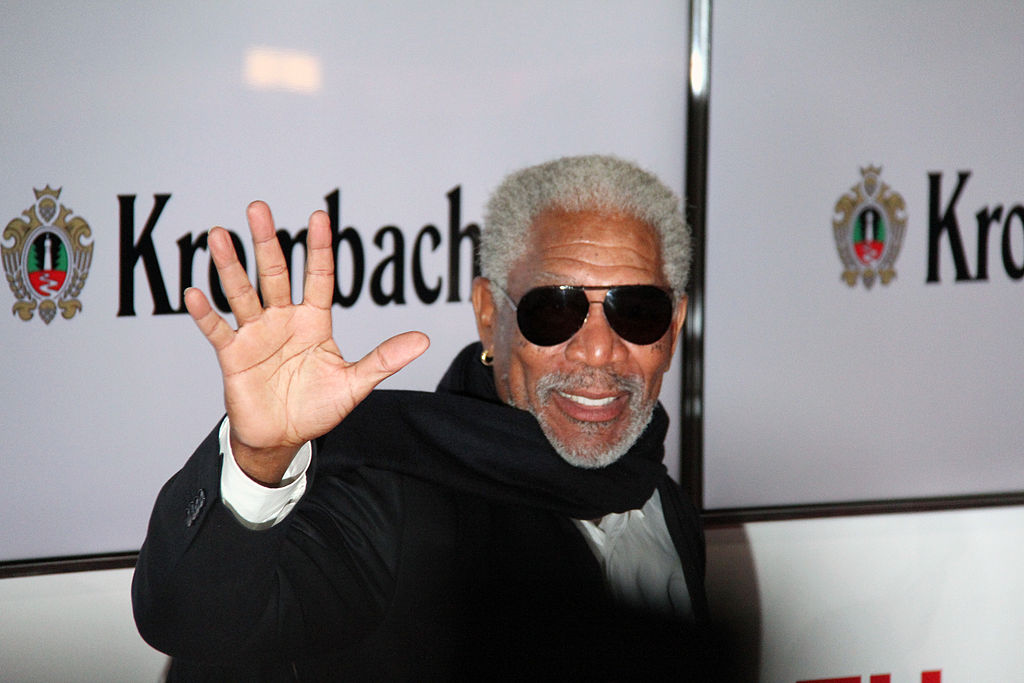 Disney’s is making a live-action version of The Nutcracker. They’re going back to the original source material and tapping Tchaikovsky’s iconic compositions as well. With Misty Copeland tapped to play the lead ballerina and actress Mackenzie Foy staring as Clara, we’re now hearing that the great actor and seemingly ubiquitous film narrator Morgan Freeman is in negotiations to join the cast.

It’s believed that Freeman will play Drosselmeyer the mysterious magician-like character and godfather of Clara in the play.

Freeman narrated the latest update at the Hall of Presidents at Walt Disney World. He was most recently seen on screen in London has Fallen and Now You See Me 2. His next film is the Ben-Hur remake.