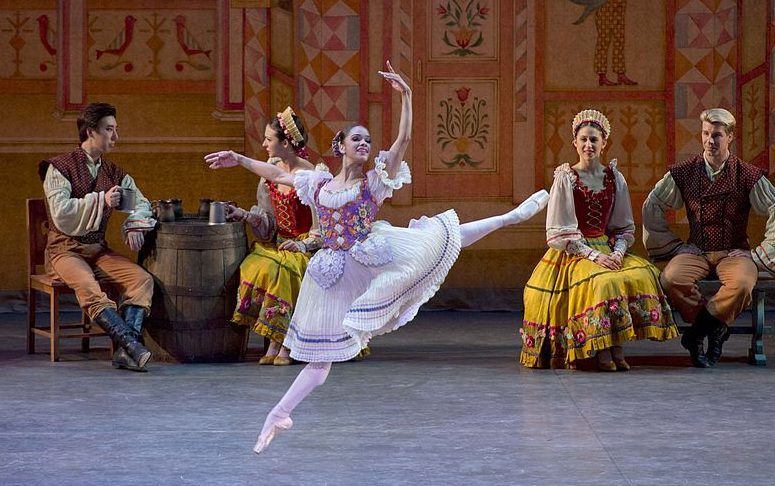 As a ballerina, Misty Copeland has already broken a number of barriers to rise to the top of the Ballet world. Now Disney has asked her to break one more barrier and dance in its live-action film “The Nutcracker and the Four Realms.” This will be Copeland’s first role in a narrative feature film.

Last year, Copeland became the first African-American woman to be promoted to principal dancer with the American Ballet Theater. A 2015 documentary “A Ballerina’s Tale,” focused on her live and she’s already written one memoir, Life in Motion: An Unlikely Ballerina, which is being adapted for the big screen.

Looking a the title page of the script posted to Instagram by Copeland, we learn that the script is by Ashleigh Powell based on the short story “The Nutcracker and the Mouse King” by E.T.A. Hoffman and the Tchaikovsky Ballet it inspired. The project will be directed by Lasse Hallstrom (Chocolat) and has been under development at Disney for over two-years.

It’s hard to call this a live-action remake, although Disney’s animators did take on the Tchiakovsky ballet in the 1940 film Fantasia. It’s more likely this this is fresh telling of the original source story. No release date has been set.