It was another huge day at San Diego Comic-Con. One of my most anticipated films of 2016 is Doctor Strange. It stars Benedict Cumberbatch as a Doctor who finds himself on a magical journey against a host of bag guys and promises a mind-blowing take not just on what it means to be a superhero but on reality itself.

Released at SDCC was a new poster (above) and a brand new trailer, the second full trailer for the film:

Want to learn more about Doctor Strange and how it fits into the Marvel Phase 3 universe? Here’s a brief featurette from earlier this year: 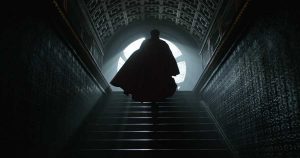 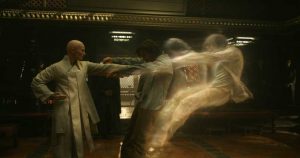 Witness the power of the Sorcerer Surpreme yourself when Marvel’s “Doctor Strange” enters theaters November 4, 2016.