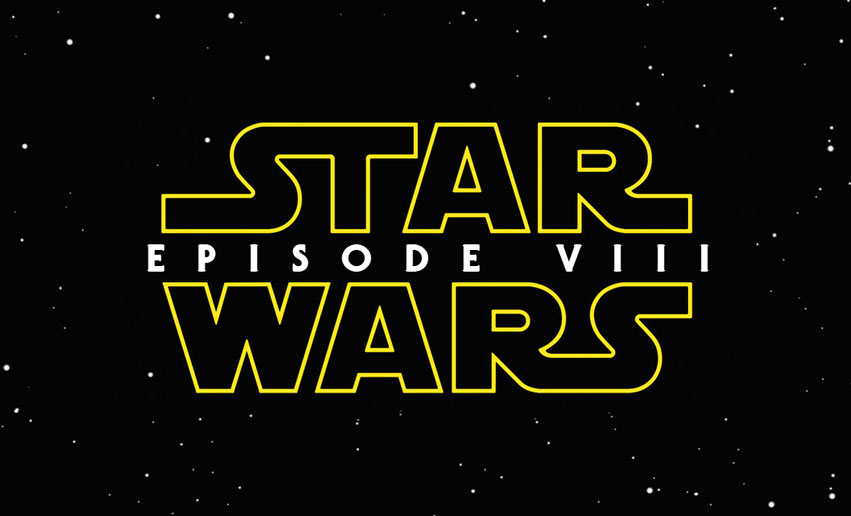 Star Wars: Episode VIII is the much anticipated follow up to Episode VII “Star Wars: The Force Awakens.” It started shooting shortly after the press junkets for Awakens wrapped up and took cast and crew to far flung exotic locations along with some familiar favorites and just wrapped shooting yesterday. Director Rian Johnson made the announcement official with a post on Facebook:

On the way to the final shooting day, Johnson did make a pitstop at the recent Star Wars Celebration in London. He confirmed that the movie will pickup right where the last one left off with Rey meeting Luke Skywalker. This is something unique to the Star Wars saga films as they have all included some leap of time between episodes.

“I’m really looking forward to the next year and a half,” Johnson said to fans at Celebration, in anticipation of the release. “I think we’re going to have a really good time together.”

previousDisney Cruise Line Q&A: We booked the Land and Sea package, how do we get to our Disney Resort?
nextMarvel’s Doctor Strange trailer released at San Diego Comic-Con