Disney’s Zootopia as told by Emoji 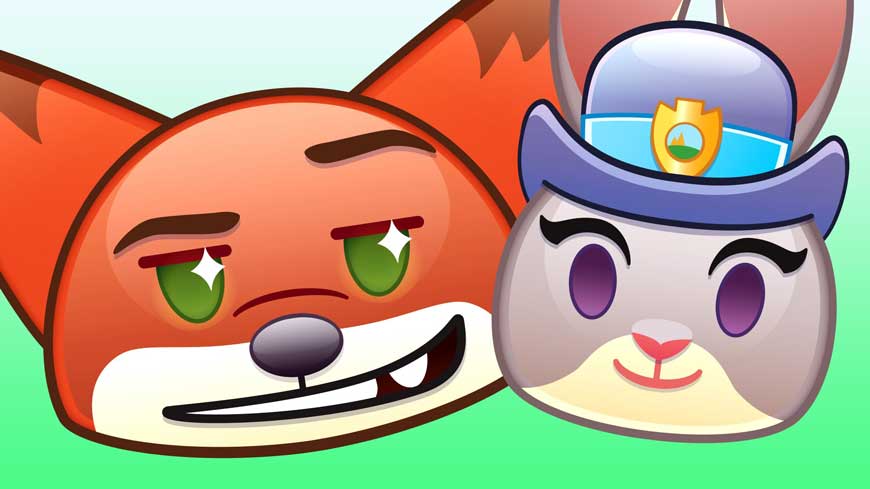 Disney’s Zootopia was a major draw at the box office finally totaling over $1 billion at the worldwide box office. But it was missing one thing – Emoji. Don’t worry, Disney has your back. They just released this fun retelling of he movie via a fun set of Emoji:

Okay, those are some cute character icons. I especially like Nick Wilde and Judy Hopps. Not sure they got Flash the Sloth right though.

Loved the Emoji’s? Order your Zootopia DVD here to get the real thing.

Previously: Download Disney’s Emoji Blitz app and get up to 400 character emoji on your phone.