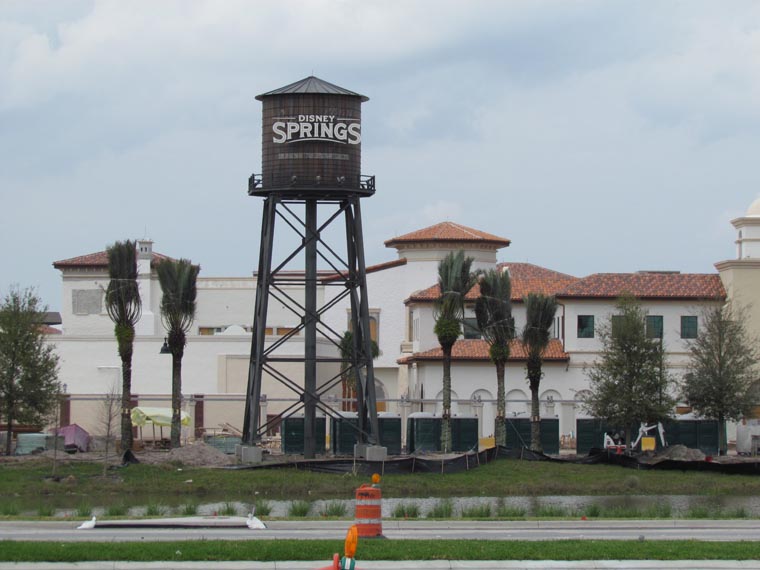 If you’ve been to Disney Springs lately, you’ll know that the place is packed with guests practically all day long. The shopping, dining, and entertainment complex is a must-do on everyone’s list and attracts those who are just in the Orlando area for the day as it’s a way to ‘visit Disney’ without paying for a theme park admission.

A new district of Disney Springs called Town Center will soon provide lots of additional capacity for crowds. Disney just announced that it’s targeting May 15th to open some of the new locations, with the majority of new Town Center venues opening by July 1st.

Disney hasn’t yet released a full list of retailers coming to the new neighborhood, but here is an alphabetical list of the ones we know as of today:

Oddly missing from that list is Uniqlo which was on previous lists released by Disney. Sephora & Vera Bradley are newly announced.

There are also some exciting new restaurants coming, including those from top chefs like Rick Bayless (Frontera Fresco) and Art Smith (Homecoming – Florida Kitchen and Shine Bar), and great brands like Blaze Pizza, Sprinkles Cupcakes, and a wine bar.

Which of these additions are you most excited for?