It’s been just over a year since Disney announced that a revival of Duck Tales would be heading to the small screen sometime in 2017. Fans of the 80s cartoon series are excited to experience the new adventures of Huey, Dewie, and Louie with the next generation (and impress them by singing its theme song that we all still have memorized). But since we’ve got some time on our hands until we return to Duckburg next year, we thought we’d give the Disney animators five more suggestions for other reboots we’d love for them to get working on: 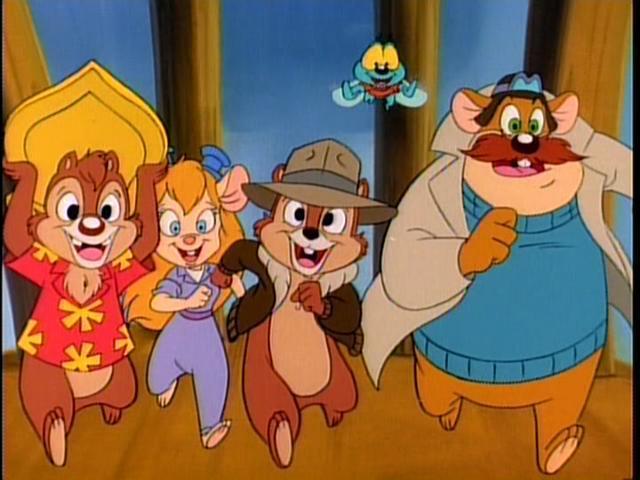 #5 Chip’n’Dale’s Rescue Rangers – It only seems fitting that while we’re revisiting McDuck Manor we should also get an update for Duck Tales’ sister in syndication. Since this detective squad solved their last case in the early 90s, Chip and Dale have gotten little mainstream attention. Meanwhile, four Alvin and the Chipmunks films and a reboot of their animated series have proven that there is a rodent audience out there that is currently untapped by Disney animators. There’s no doubt that these crime-solving critters would be a hit once again, and –bonus!—if Disney recharges this series, it would give some current context for Gadget’s Go Coaster in DL’s Toontown. 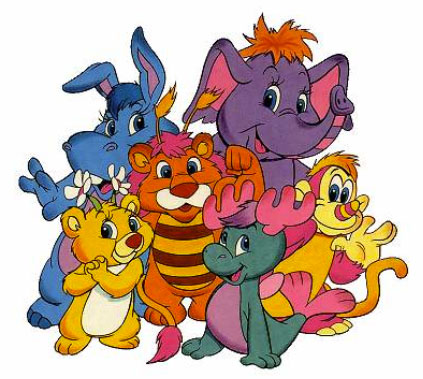 #4 Disney’s The Wuzzles – I have so many fond memories of this cartoon that it’s hard to believe they only made thirteen episodes of it. First aired on CBS in 1985, The Wuzzles was a Saturday morning cartoon featuring a cast of adorable, hybrid-animals (like the rhinoceros monkey, Rhinokey and his half-elephant/half-kangaroo friend Eleroo) who all resided together in the city of Wuz. Sadly though, the series couldn’t gain the ratings traction it needed to be greenlit for more than a season. Ironically, The Wuzzles’ main competition was another Disney animated series, The Adventures of the Gummi Bears, which aired in the same time slot over on ABC. This reason alone should warrant The Wuzzles getting another go since it’s not fair to expect anything to compete with a Disney show, even if it’s another Disney show. 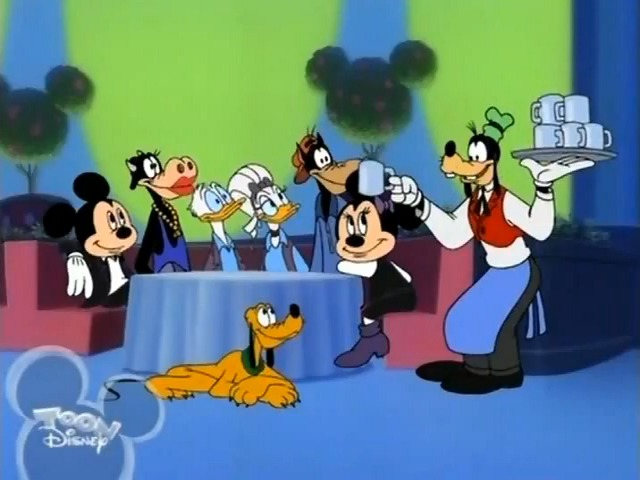 #3 Disney’s House of Mouse – Set at a dinner theatre in the heart of Toontown, House of Mouse was the perfect stage for cartoon crossovers. Characters from all walks of the Disney universe—from feature lengths animated films, to Silly Symphonies stars—all had the best seats in the house while Mickey and the gang entertained them (and us) with old and new animated shorts. The House of Mouse was where you could watch Snow White refuse an apple appetizer ordered by the Wicked Queen or catch Donald Duck reunite with the other two Caballeros to perform an updated musical number. This show had something for everyone (including The Price is Right fans—Rod Roddy voiced “Mike” the microphone narrator) and could easily still be a hit today. 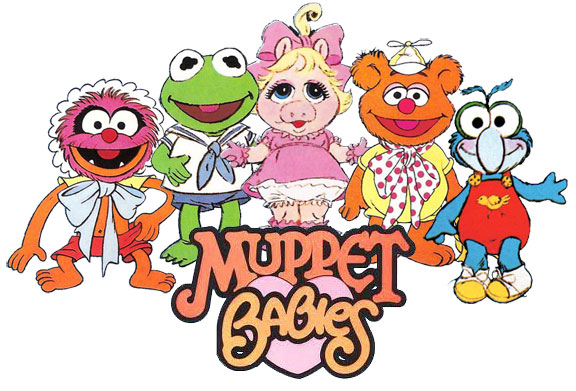 #2 Muppet Babies – For years now, the cries of Muppet Babies fans demanding a reboot of this show have fallen on deaf ears. Due to copyright issues preventing even so much as a DVD release, these babies have been vaulted since their last syndication run. However, now with Disney’s acquisition of The Muppets and Lucasfilm, a reimagined, Disney-fied version of the show has never seemed so possible! All we need is Kermit-esque leader to take the reins on the #bringbackmuppetbabies hashtag campaign and before we know it we could be back in the nursery where the lifelong friendships of Rowlf, Fozzie, Gonzo, and Scooter all began! (SPECIAL REQUEST: In the new version, can we PLEASE see what Nanny’s face looks like? The mystery has haunted me for years.)

#1 Donald Duck Presents/Good Morning, Mickey! – Okay, Disney animators, we get that you’re busy, hardworking people, constantly creating and innovating new ideas. So, let us lighten some of your load with this last request. For very little work on your part, you could thrill millions of fans if you’d slot an hour or so of Disney Channel daily programming to fill with a show like one of these—one solely dedicated to the classic animated (pre-existing, so you don’t have to do any extra work to them) shorts. We miss them! Sure, the original adventures of the Fab Five and company still exist at far corners of the World Wide Web (and also YouTube), but aren’t they worth current airtime as well? We submit that they are. Let’s not deprive this generation of Disney fans the hilarity that ensues when Donald Duck mistakenly uses rubber cement in his waffle recipe (“Chef Donald”, 1941) or the real life lessons we can all learn from Mickey picking a fight with a baby tornado while doing yardwork (“The Little Whirlwind”, 1941). Cash in on the timelessness of what you’ve already created, and we’ll gladly tune in for some old school Mickey Mouse while you guys get busy working on the rest of our reboot demands.

Have any more animated shows you’d like to see Disney bring back? Sound off in the comment section!