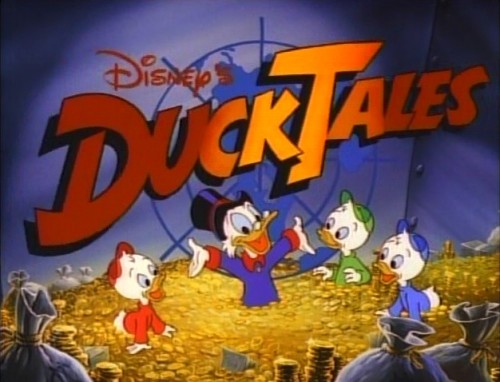 The good news, Disney has decided to revive the fan favorite DuckTales cartoon. The bad news, you’ll have to wait until 2017 to see it.

The series ran as part of the Disney Afternoon line up in the late ’80s/early ’90s. This time it will show up on Disney XD.

“DuckTales has a special place in Disney’s TV animation history, it drew its inspiration from Disney Legend Carl Barks’ comic books and through its storytelling and artistic showmanship, set an enduring standard for animated entertainment that connects with both kids and adults. Our new series will bring that same energy and adventurous spirit to a new generation,” said Marc Buhaj—Senior Vice President, Programming and General Manager, Disney XD.

For those born after the early ’90s, DuckTakes is based on the Donald Duck comics created by Carl Banks. It was known for great stories that sometimes retold classic stories with a Duckburg twist.

It’s had a movie, and a couple successful DVD releases. This revival is likely a sign that Disney wants to see if they can’t make a new franchise out of these characters. I’d be down with that.

What other Disney Afternoon cartoons should Disney revive?