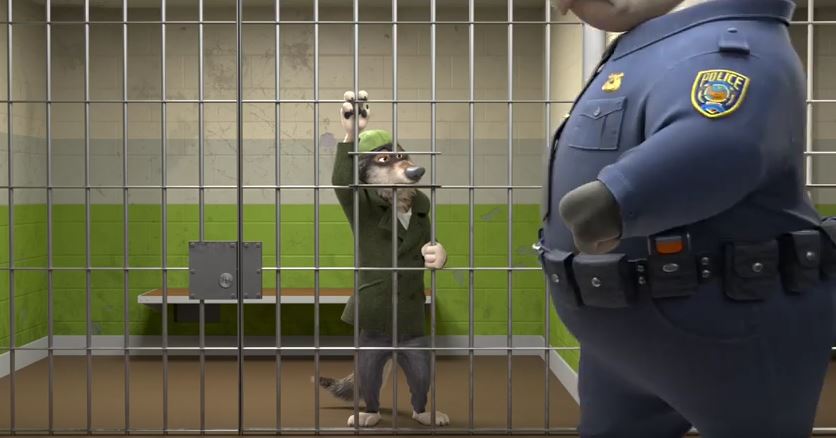 Millennials, they’re the age group every advertiser covets. Getting them to buy your product or watch your movie can make the difference between breaking even or hitting the box office jackpot. For its upcoming animated feature “Zootopia,” Disney has been trying to appeal to Millennials by creating marketing pieces that also entertain and have some cultural reference to the group.

And here’s the original from King:

The other ‘cool’ sort of Millennial thing to do is to mashup two different things together to make something new. Disney’s done a great job of that with these parodies of popular shows from its Freeflock cable channel

When you watch Zootopia, you’ll see how the parodies actually fit pretty well within the framework of the film.

Previously, Disney has released a series of movie poster parodies too:

How about it Millennials? Does Zootopia appeal to you?

Previously: The latest Zootopia trailer and the famous Sloth trailer.