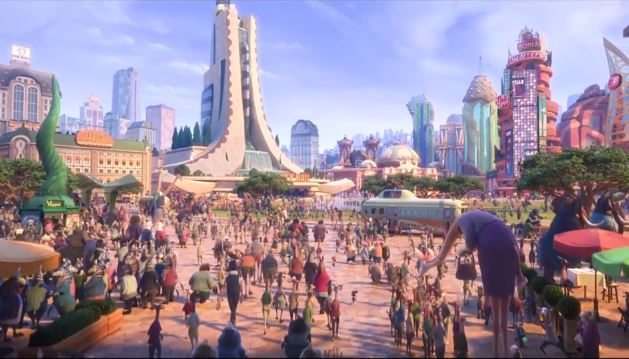 A new trailer for Walt Disney Animation Studios’ “Zootopia” is mostly one long clip from the movie. In a world populated with animals of all shapes and sizes, and with all the wonderful places like Sahara Square and Tundratown we get to visit the Department of Motor Vehicles, which, of predictably, is staffed with sloths.

In the clip, Officer Judy Hopps (voice of Ginnifer Goodwin) needs to run a plate to solve a case and she’s enlisted the help of fast-talking fox Nick Wilde (voice of Jason Bateman). As you expect, the scene pretty much writes itself:

I can certainly relate. How about you?

What do you think of the trailer? Let us know in the comments!

Also released today was a new poster for the French release. 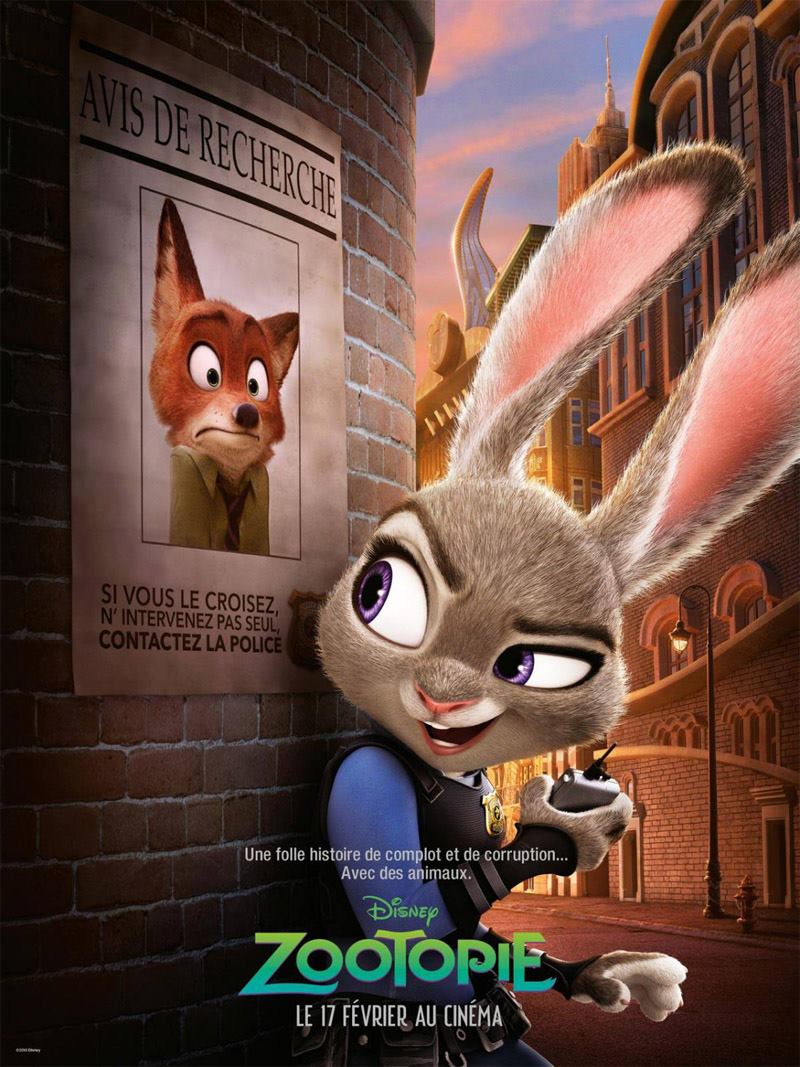 “Zootopia” will is the 55th animated feature from Walt Disney Animation Studios.