DisneyLife Launches in the UK 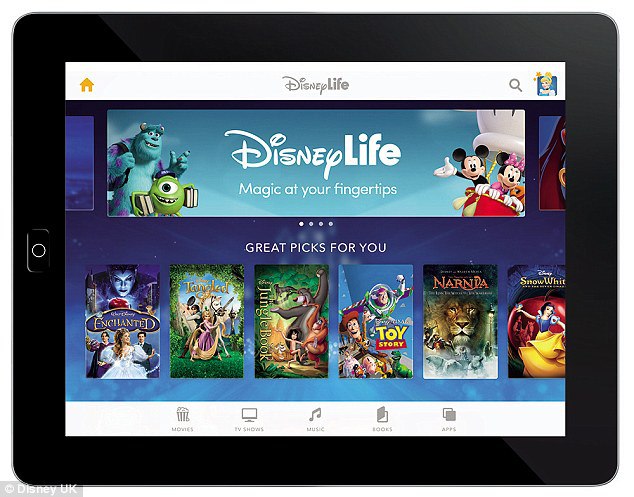 Last month, the Walt Disney Company unveiled plans to offer customers a unique subscription service that would be called DisneyLife. Disney has delivered on that promise by launching the service this week in the United Kingdom. DisneyLife is Disney’s new streaming subscription service that gives subscribers access to Disney movies, short films, TV shows, music and books. Fans of Disney can subscribe to DisneyLife and access all of its content via a mobile application on iOS and Android smartphones and tablets. Subscribers can also stream the content to their television if they have a chromecast or Apple TV.

The full extent of content that is available cannot be determined without subscribing and exploring the application itself, but from what we can tell, this service contains an enormous library of Disney content that will keep everyone in the family entertained and engaged for hours at a time! DisneyLife will give subscribers access to Walt Disney Studios live-action films such as Pirates of the Caribbean and Enchanted; Disney Animation films including the Jungle Book and The Lion King; and Pixar films such as Toy Story and Brave.

Subscribers will also have access to short films and full seasons of TV shows from Disney Channel, Disney XD and Disney Junior. Music is available to stream from Disney Artists as well as from Disney’s film soundtracks. Disney novels, picture books, and classic movie stories are available to read or listen to in English, French, German, Spanish and Italian. DisneyLife is packed with content but it also is full of features that make this service great for families.

When users subscribe to DisneyLife and download the app they will gain unlimited streaming of all of the content that is included in the service. In addition to unlimited streaming, users will have the option to download content for offline viewing when no internet connection is available. Families will be able to create up to six profiles so that each member of the family can customize their DisneyLife experience. Parents will be able to manage their children’s time within the app with built in parental controls. Families can add up to 10 compatible devices that will play content from the DisneyLife. We anticipate more features becoming available as Disney receives feedback from families who use the service. 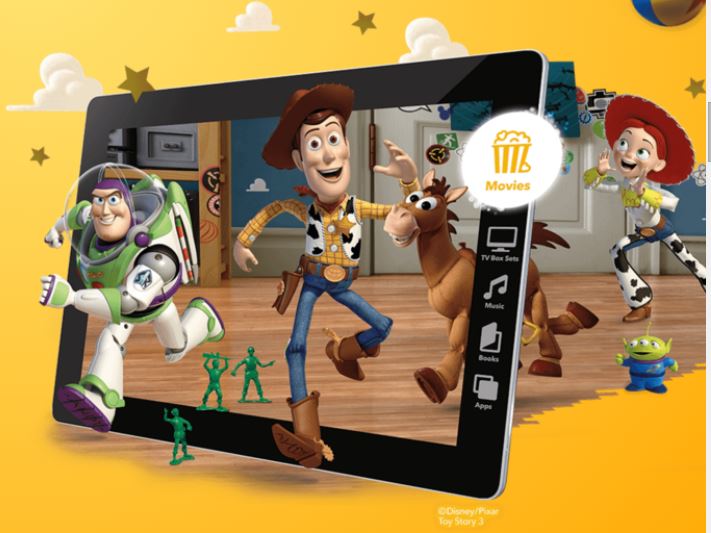 Customers and fans of Disney that live in the UK can begin a free month trial of DisneyLife right now. Once the trial ends the service will cost £9.99 per month and can be cancelled at any time. The service is exclusive to individuals in the UK right now but Disney does plan on rolling out the service in France, Spain, Italy and Germany in 2016.

If you’re in the UK, we would love to hear from you if you subscribe to DisneyLife!