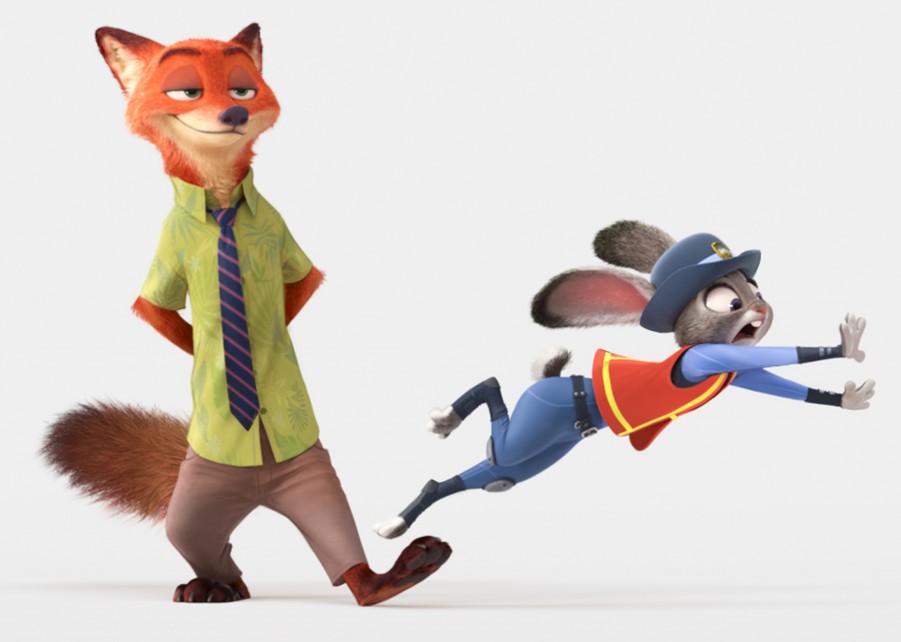 Just a few days ago Disney delivered the first extended trailer for it’s next animated feature – Zootopia. Revealing that the world of animals is not too far from our world, the trailer focused on how the DMV is a place of suffering for everyone.

This second one has the whole gang trying to get in on the fun: