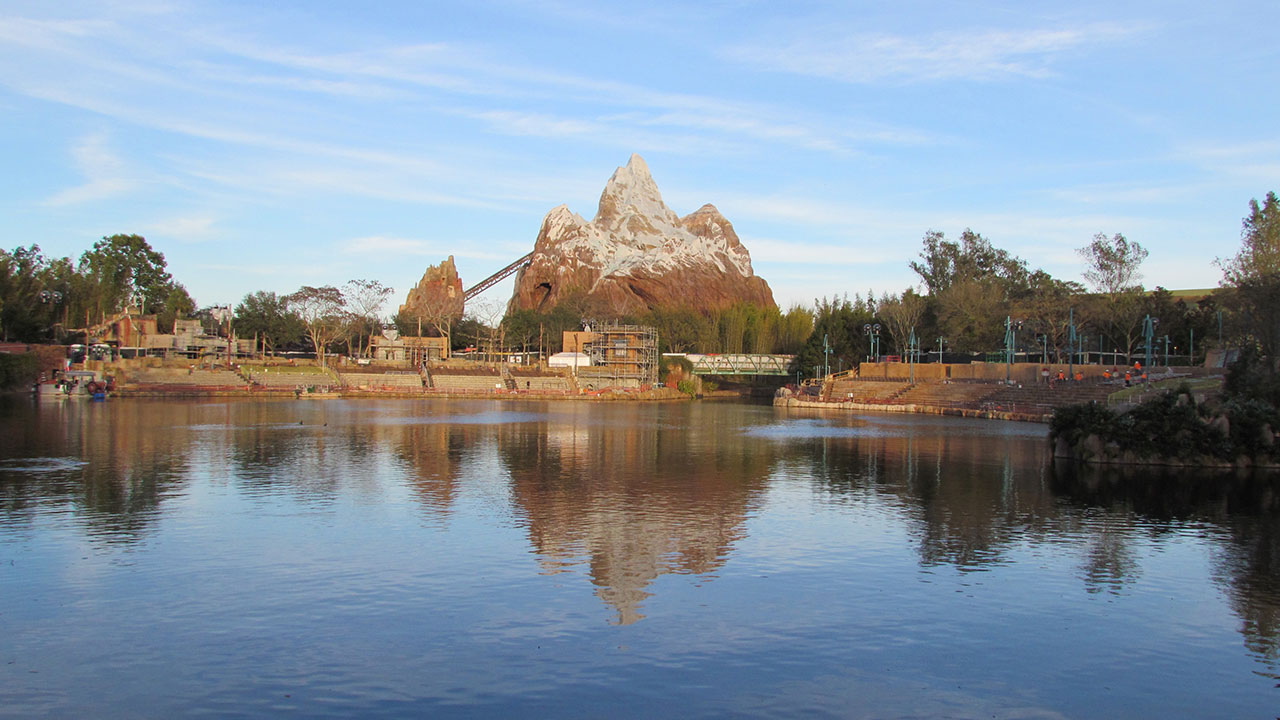 We’re just a few months away from the first major addition to Disney’s Animal Kingdom since the opening of Expedition Everest. The good news is that Rivers of Light water pageant construction has finally proceeded to the point where they’re starting to do some basic show preparations such as light positioning and special effects testing. The bad news is that there are still a few major sections to complete work on. So no official soft-opening dates have been revealed.

You’ll notice a distinct difference in theming between the Everest and Dino-land sides of the viewing stadium. On the Everest side things are painted and themed to the small mountain village it’s adjacent too. Lights retract so as not to be visible during the day. On the Dino-land side, there really isn’t even an attempt to hide the lights or theme the speakers. I wish they would have done some more placemaking on the Dino-land side as the lights and speakers really stick out and are visible from the more themed side. They’ve also started to add bench seating similar to what they have at Fantasmic behind the closer to the water rock walls. That will help increase capacity for each show.

There is the matter of how the whole show will work operationally. With multiple shows per night promised, the park operations team will have to come up with a method of getting a couple thousand guests into and out of the Rivers of Light seating area. On the Dino-land side, it’s expected that the Dino-land area will become a holding pen for guests waiting for the next show, but the Asia side is a bit more complicated. There isn’t nearly as much room over there to queue guests waiting for the next show.

Presumably there will also be Fastpass+ options (and likely dinner and seating packages like they have for Fantastmic! at Hollywood Studios) to manage as well. Animal Kingdom could do worse than importing a few operations managers from DCA for a couple weeks to show how they do the loading and unloading for World’s of Color. They have that show down to a pretty good science.

Finally, there will be the issue of how late Disney’s Animal Kingdom can stay open in the summer. During peak summer months, the Sun doesn’t really even set until 9pm or later. So to get multiple shows in each evening, the park may have to stay open until midnight or later. Alas, the Nighttime Safari will still have limitations as to how late it can run, so something else will have to be done to extend options on that side of the park. It won’t be as big as a problem when Avatar-land opens as it too will be a big post-nightfall draw with the illuminated floating rocks and bio-luminescant landscape.

If you can’t watch the video above, here are some photos for your viewing pleasure: 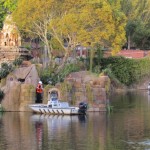 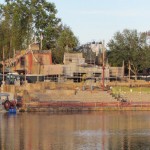 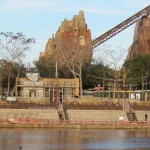 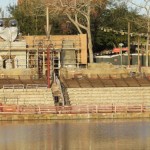 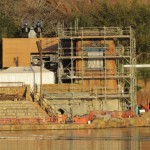 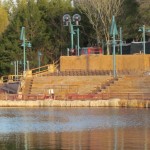 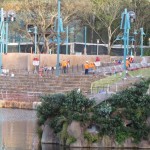 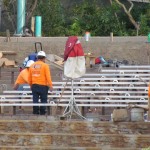 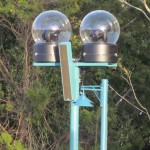 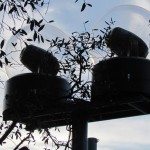 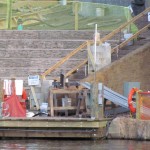 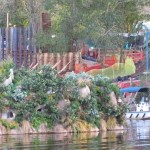 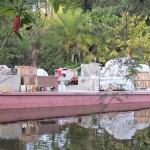 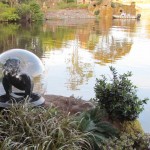 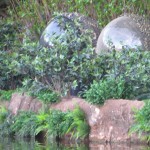 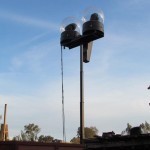 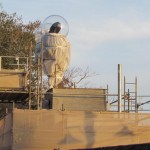 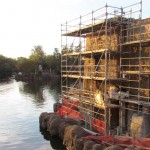 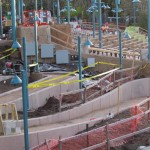 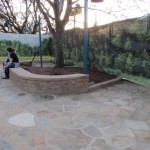 I’m definitely looking forward to seeing Rivers of Light. Hopefully it will debut sometime this Spring. What are your expectations or the show?