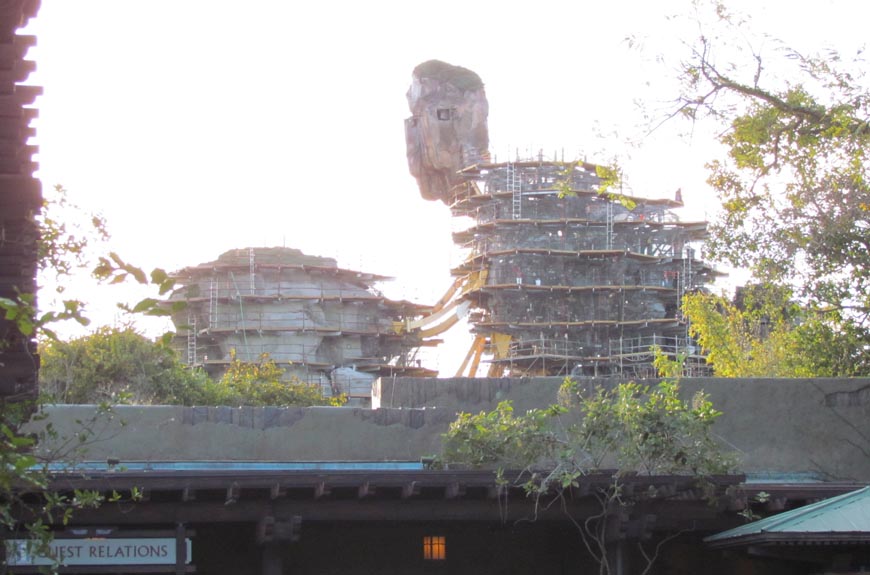 Although there’s a lot of buzz about the Star Wars and Toy Story land additions coming to Disney’s Hollywood Studios, it’s really Walt Disney World’s 4th gate, Disney’s Animal Kingdom, that’s about to be transformed by two major additions. We previously posted our February look at progress on the Rivers of Light water pageant and today we have a look at some of the other changes coming to the park, including Avatar-land.

Although I wasn’t allowed to take photos, I did get to tour backstage at Disney’s Animal Kingdom and see how far construction has progressed on Pandora – The World of Avatar, the ‘official’ name for the expansion.

The two show buildings have been complete for a while now and most, if not all, of the major steel structure for the floating mountains and cliff sides that will hide them is done. Workers are now busy installing and applying faux rock finishes to the steel mesh that will become the other-worldly landscape of the land. Backstage we passed giant steel cages holding preformed and bar-coded sections of ‘cliff’ waiting to be installed.

In the land itself, there are two more buildings being built. The largest is the ‘explorer base’ that will serve as the large story, dining hall, and restrooms. A smaller building is also under construction that looks like it will be a quick service food location. As far as I could tell, none of the plants and landscape elements that will feature the bio-luminescent quality Pandora is famous for have been brought on site yet.

It’s hard to tell if the two attractions, AVATAR Flight of Passage (the Banshee ride) and Na’vi River Journey (the boat ride) are on schedule for final installation and completion. But we know that some permits have been filed that will help the park manage the water works required to run the boat ride. So that’s probably a good sign.

The other amazing thing I saw backstage was the testing of a new artificial sunset that will be part of the new post-dusk Kilimanjaro Safari experience that will open soon. New animals are being acclimated to the savannah section of the ride where they will feel like it’s a very long sunset and hopefully go about their business while the reds and orange lights glow in the background. Elsewhere in the safari, blue lights have been added that will simulate a bright moonlit night. (Look for carefully camouflaged palm trees.)

No official announcement yet as to what animals will join the new evening safari, but we know that Wild African Dogs are one of them. It looks like Elephants and Giraffe could be others. 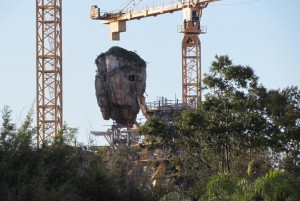 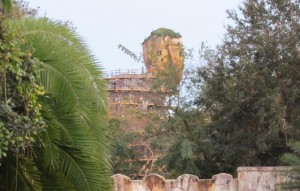 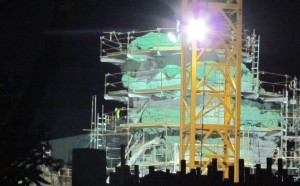 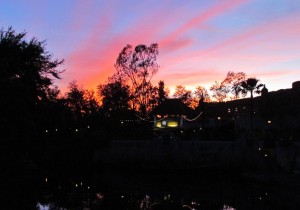 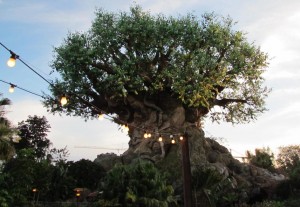 Work continues lightening the Tree of Life for the projection show 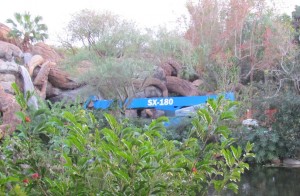 The cherry picker isn’t hidden very well during the day 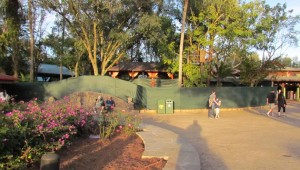 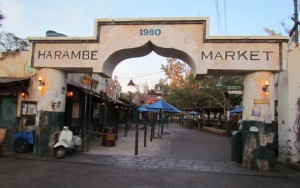 Sadly, the Harambe Marketplace closes before dinner time. Even when park is open to 8pm 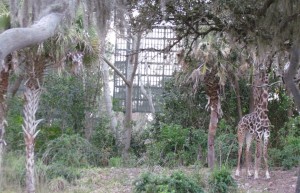 On the Safari, these giant LED lights emit an orange and red sunset glow at night 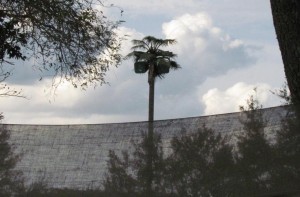 These ‘hidden’ lights by the Elephants emit a blue moon light Statues from The Lion Guard 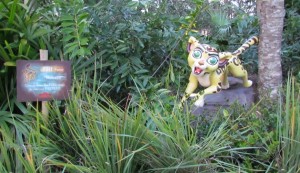 Statue from The Lion Guard 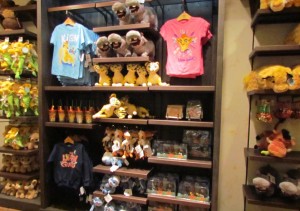 Merchandise from The Lion Guard 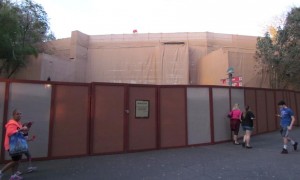 Flights of Wonder is down for a major rehab 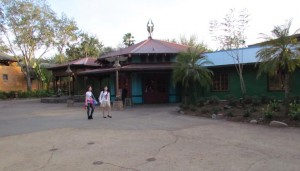 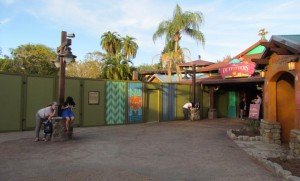 More work near the story 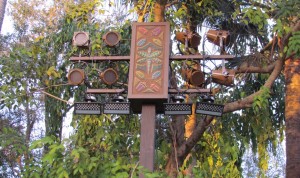 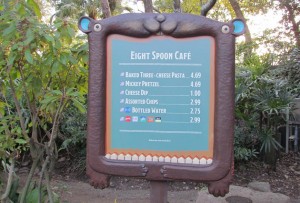 Of course, after I review the Lobster Mac, it’s removed from the menu 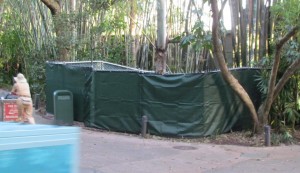 A bit of work near the main entrance. No idea what this is

Finally, Disney added a new “Lion Guard Adventure” which involves posing with small statues of characters from the Disney Jr. animated series and then heading to Rafiki’s Planet Watch to be made a member of The Lion Guard. Guests seemed to enjoy sitting the young kids on the statues and snapping photos, but the surrounding vegetation was not enjoying it as much.

At this point we still have no official opening dates for Pandora – The World of Avatar other than 2017 sometime. It seems possible that all the rock work and building construction could be finished in the next few months (if they had enough people working on it), but then they’d still have to install the alien environment of Pandora. So 2017 seems a good bet.

previousFinding the Roar – behind the scenes of Pixar’s The Good Dinosaur
nextCelebrity Spotting: Patti LaBelle with Minnie Mouse