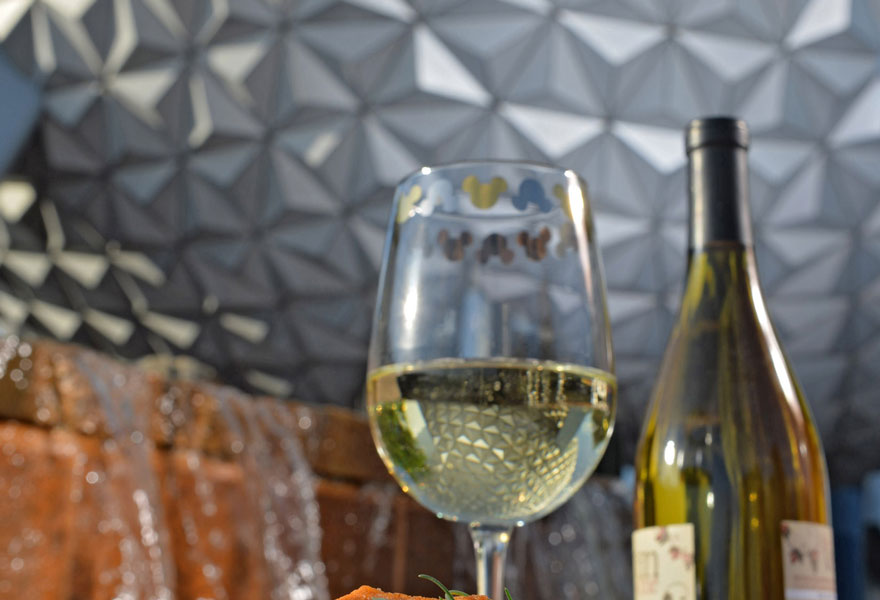 If you want to know what’s going on with food and restaurants in Orlando you talk to Scott Joseph or read his restaurant guide. So when he says a major figure in Central Florida’s food scene is about to jump ship from Darden and return to Disney, you listen.

Back in the 1990’s George Miliotes was general manager at California Grill and helped it become one of Disney’s signature dining experiences before he was poached by Darden Restaurants to create Seasons 52. According to Joseph, Miliotes now plans another departure, this time to open his own wine bar at Disney Springs.

Tentatively called “Wine Bar George,” it will be located in the Raglan Road area. Joseph says it will be across from the just-opened Hangar Bar, but unless Disney is planning to evict a current business from their location, I suspect he means it will be in the other direction in the new Town Center area of Disney Springs.

The deal isn’t finalized, but a wine bar from one of Central Florida’s three master sommeliers with certifications from the Court of Master Sommeliers has got to be good.

Read more about George Miliotes and his career over at the Scott Joseph Orlando Food Blog.