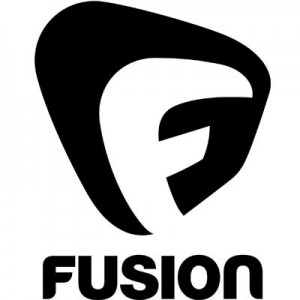 According to a report in the Wall Street Journal, The Walt Disney Company is looking to back out of its investment in Fusion – the millennial targeted ‘news’ network it created with Univision.

Launched in 2013, the channel has never really hit its mark. Originally, it was supposed to provide content to English-speaking Hispanics, but programming quickly changed to target millennials.

As I’m not a millennial and I have to say, I never quite got Fusion. The station never really seemed to take itself seriously (and not just because it was doing satire). Only lately has it attempted to deliver what I would consider news in a format digestible by anyone, let alone millennials. They needed a show like John Stewart’s “The Daily Show” that could give them an in with millennials who are looking for a way into news that’s not through traditional channels.

I do think something like Fusion and targeted at Millennials could work, but it needs to focus on millennials and, at least, include a few of them in the programming. Additionally, the station seldom took advantage of the assets partnering with both Univision and ABC News should have provided.

Other articles mention that Disney has been looking for a way out of the relationship for some time. It sounds like both parties ended up wanting to take Fusion in different directions. I guess we’ll see what happens next. ABC may be late to the cable news network game, but it doesn’t mean they still can’t find an angle.