We recent had a quick look at the exterior changes to what will soon be the Star Wars Launch Bay at Disney’s Hollywood Studios. But that’s not the only change going on at the park.

Watto’s Grotto just reopened full of merchandise for Star Wars movies, mostly the new stuff, but some classic toys too. 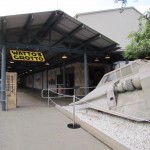 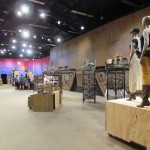 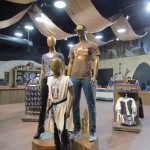 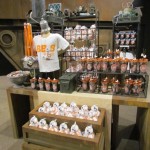 The merchandise in the exit of Star Tours doesn’t have any “Force Awakens” stuff. But it did have some great new Star Wars/Disney t-shirts. 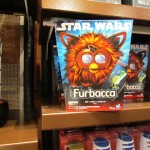 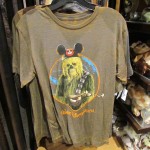 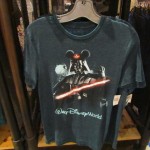 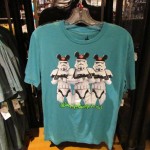 The collectibles moved from the Magic of Disney Animation store to the store near Muppets 3D. And Villains in Vogue has a brighter look with new board game collectibles and hats. There is a bit of Halloween stuff in there, but the Villains stuff is gone. 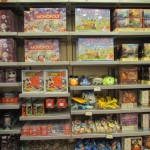 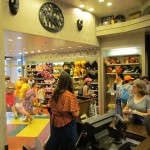 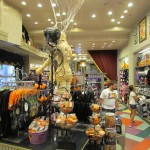 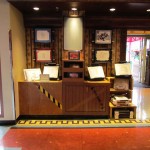 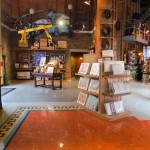 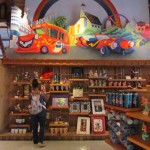 Over by Rock-n-Roller Coaster Disney is building a new ‘blackbox’ theater that can easily be configured to hold different types of shows and seating arrangements inside. The exterior is still under construction, but the basic outline is now evident. Nothing official has been announced for this space, heck Disney hasn’t even officially admitted they’re building anything new there. 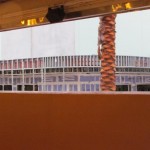 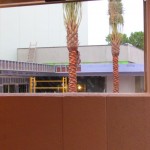 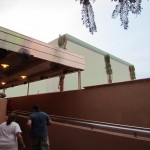 Finally, I saw a new billboard on Hollywood Blvd. It might just be new to me, but I don’t remember the Donald Duck movie being there before. There are a number of billboards around the park that need some TLC. Hopefully this is a sign that is in process. 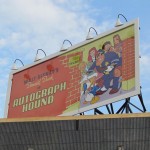 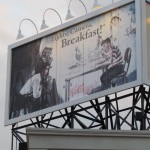 That’s it for now from Disney’s Hollywood Studios. Remember we have one final season of the Osborne Family Spectacle of Dancing Lights and then large sections of the park will close down to make way for Star Wars Land, which will break ground in 2016. You’ll also want to go get your photos of “Pixar Place” as that will soon become ‘Backstage’ when Toy Story Land opens.

What do you think of the changes coming to Disney’s Hollywood Studios? Will it change whether you want to visit the park sooner or later?