Inside Rehearsals for “Tangled: The Musical” on the Disney Magic 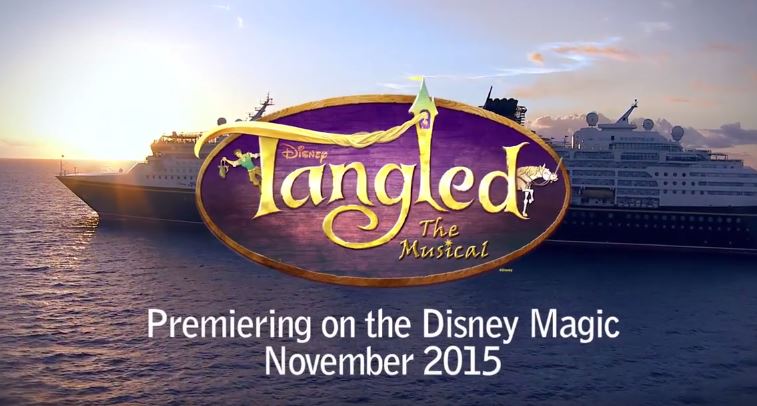 We’re closing in on November when the first Disney Magic cruises will have a new stage musical based on Disney’s hit animated feature – Tangled.

Development is in full swing to produce brand-new music, stunning costumes, storybook sets and more for “Tangled: The Musical.” The incredible Disney Magic cast is busy in rehearsals putting the finishing touches on the show to get it ready for audiences.

Two of Disney Cruise Line’s key creative players take us into the rehearsal space and tell us more about the production. Show director Gordon Greenberg and choreographer Connor Gallagher tells us all about the immersive and interactive environment they’re creating for the stage.