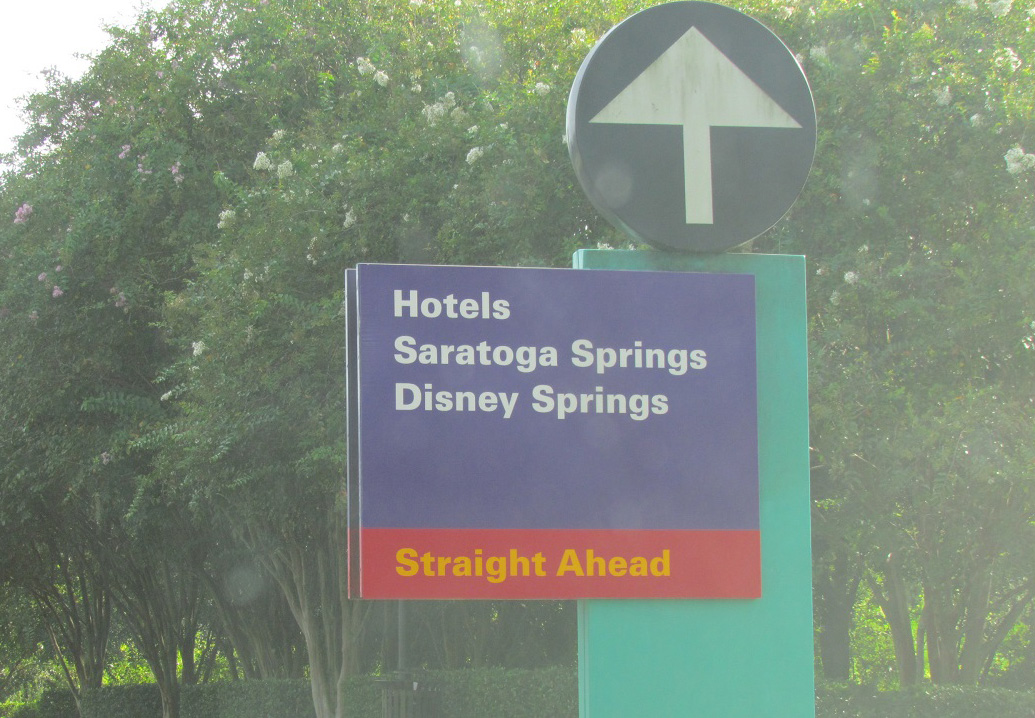 We’re back for a second visit to Downtown Disney for August of 2015. Vertical construction is proceeding at a fevered pace and some of locations in The Landing are almost ready to open. The last vestiges of Downtown Disney are going away and signs that read Disney Springs are taking their place. All is good.

We just learned that Morimoto Asia will be opening Sept 30 and it looks like Jock Lindsay’s Hangar Bar isn’t too far behind. World also continues on The Edison and STK Orlando. Hard to have a timeline on their completion as they’re still pretty much steel structures as of this update.

We’re also just a few weeks now from having an exit direction from I4 West into the Orange Parking Garage. That should help with traffic significantly.

There were a few interesting areas of Disney Springs that didn’t make it into the video. 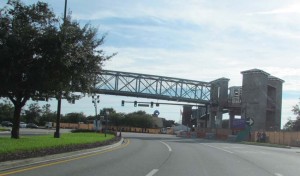 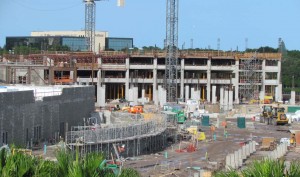 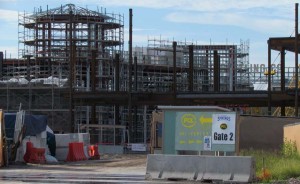 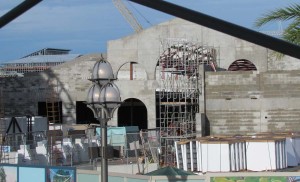 I’m very curious to see what everyone’s reaction is to Morimoto Asia, the concept sounds fantastic. With STK Orlando and The Edison along with the already open The Boathouse, one thing is clear, whatever Disney Springs becomes, it will be full of much higher end restaurants than we’re used to.

What stores and restaurants would you like to see open in Disney Springs?