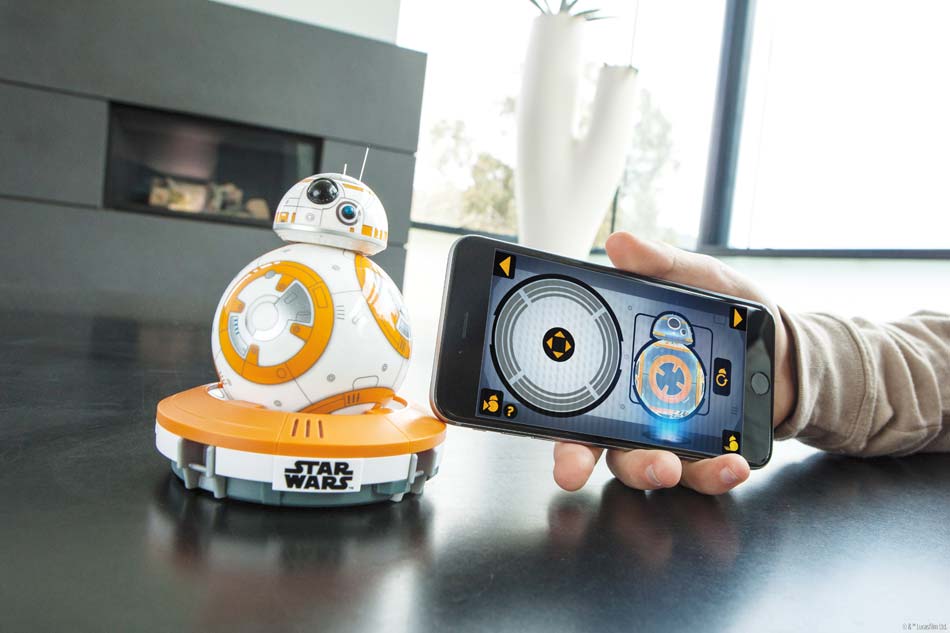 Today, merchandise inspired by the highly anticipated new movie Star Wars: The Force Awakens launched at retailers around the globe as ‘Force Friday’ officially got underway. Hot off the heels of the 18+ hour global live unboxing event on YouTube where highlights of the new product range were officially unveiled, the celebration continued as more than 3,000 retail locations in the U.S. opened their doors at midnight for fans to be among the first to discover new Star Wars products.

If you weren’t one of those fans who camped out overnight don’t fret. Many of the same toys are available online at The Disney Store with free shipping (Code: Force) beginning today. 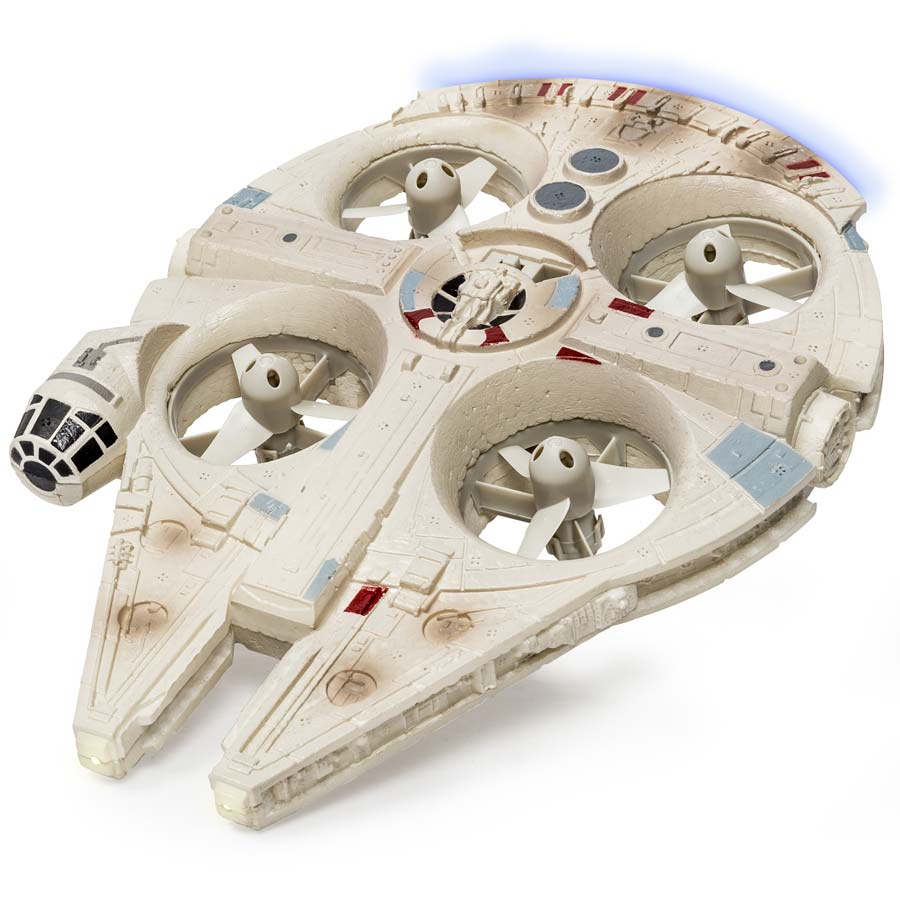 Analysts say Disney could generate well north of $5 Billion in toy sales from Star Wars: The Force Awakens merchandise. Considering they paid just $4Bn for all of Lucasfilm, it looks like a great investment.

Starting in Sydney and ending at Lucasfilm headquarters in San Francisco, Disney Consumer Products and Interactive Media hosted an epic global live event to unveil key Star Wars: The Force Awakens products. Fans who tuned in to the Star Wars YouTube page were able to see the following toys unboxed by top digital stars from the Maker Studios network:

Beyond lightsabers, construction sets, figures and collectibles, fans can find products across a wide variety of categories, including apparel for all members of the family, home décor, lifestyle accessories, books and more. New Star Wars products can be found around the world at mass and specialty retailers, such as Amazon.com, Kohl’s, Target, Toys “R” Us and Walmart, as well as Disney Store and disneystore.com. Highlights from the merchandise line found in the U.S. include:

To preserve the integrity of key movie moments, an additional wave of products will be released closer to the film’s debut, when fans will be able to find additional items featuring the newest characters, including Rey, Finn, Kylo Ren, Captain Phasma, BB-8 and more. On December 18, a Play Set based on Star Wars: The Force Awakens will become available for Disney Infinity 3.0 Edition, the latest installment of the best-selling “toys-to-life” video game from Disney Interactive.