Creating the Costumes for Disney’s Tangled: The Musical 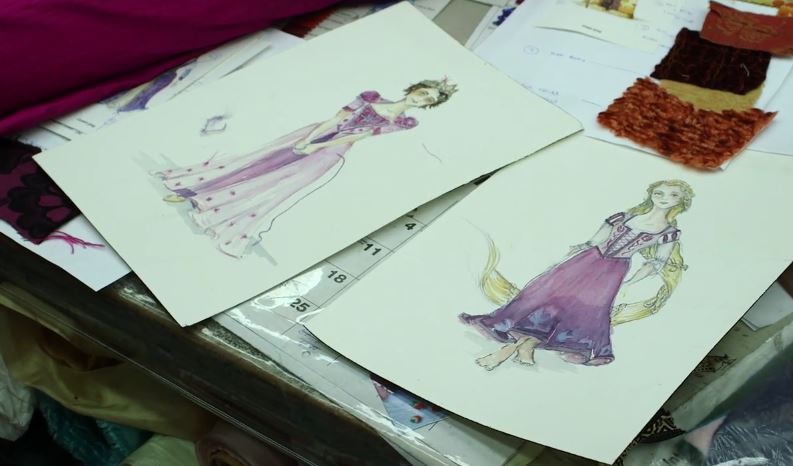 As previously announced, the Disney Cruise Line will be home to the first version of a stage musical based on Disney’s hit animated feature – Tangled. The creative team is opening their offices and letting us in on a bit of the process in a series of videos. Up next is a look at how they are designing some of the entirely new costumes for the show.

I would have liked to see more finished costumes, but I guess you’ll have to book a cruise for that.

Tangled: The Musical premiers on the Disney Magic starting November 2015

Previously: Creating the Music for Disney’s Tangled: The Musical.

previousInstapic: Guess where I am?
nextDisney’s The Lion King musical celebrates major milestone