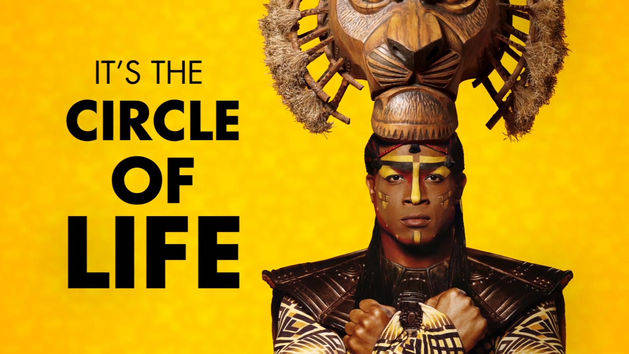 In its 18th year, Disney’s The Lion King remains king of the pride as one of the most popular stage musicals in the world. Since its Broadway premiere on November 13, 1997, 22 global productions have been seen by more than 80 million people and, cumulatively, run a staggering 112 years.

The casts of The Lion King from around the world are celebrating the amazing milestone of 80 million guests:

Produced by Disney Theatrical Productions (under the direction of Thomas Schumacher), The Lion King is only the second show in history to generate five productions worldwide running 10 or more years. Translated into seven different languages (Japanese, German, Korean, French, Dutch, Spanish and Portuguese), productions of The Lion King can currently be seen on Broadway; London’s West End; Hamburg; Tokyo; Madrid; Melbourne, Australia; Basel, Switzerland; Mexico City; and on tour across North America and Japan, for a total of ten productions running concurrently across the globe. Having played 20 countries on every continent except Antarctica, The Lion King’s worldwide gross exceeds that of any film, Broadway show or other entertainment title in box office history.

When did you first see Disney’s The Lion King the musical?