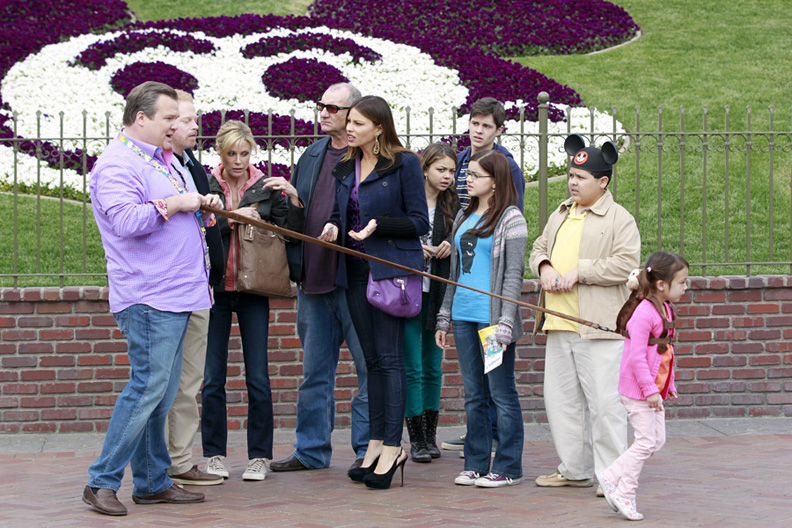 A Summer trip to Disneyland with friends is a Southern California tradition. Jesse Tyler Ferguson was at Disneyland over the weekend having some fun with family and friends. He shared this photo in front of Sleeping Beauty Castle which is Diamond encrusted for the park’s 60th anniversary.

The nice guy that he is, JTF even stopped to post for photos with fans

When he’s not enjoying Disneyland with friends, Jesse Tyler Ferguson can be seen on ABC in the hit show ‘Modern Family.”