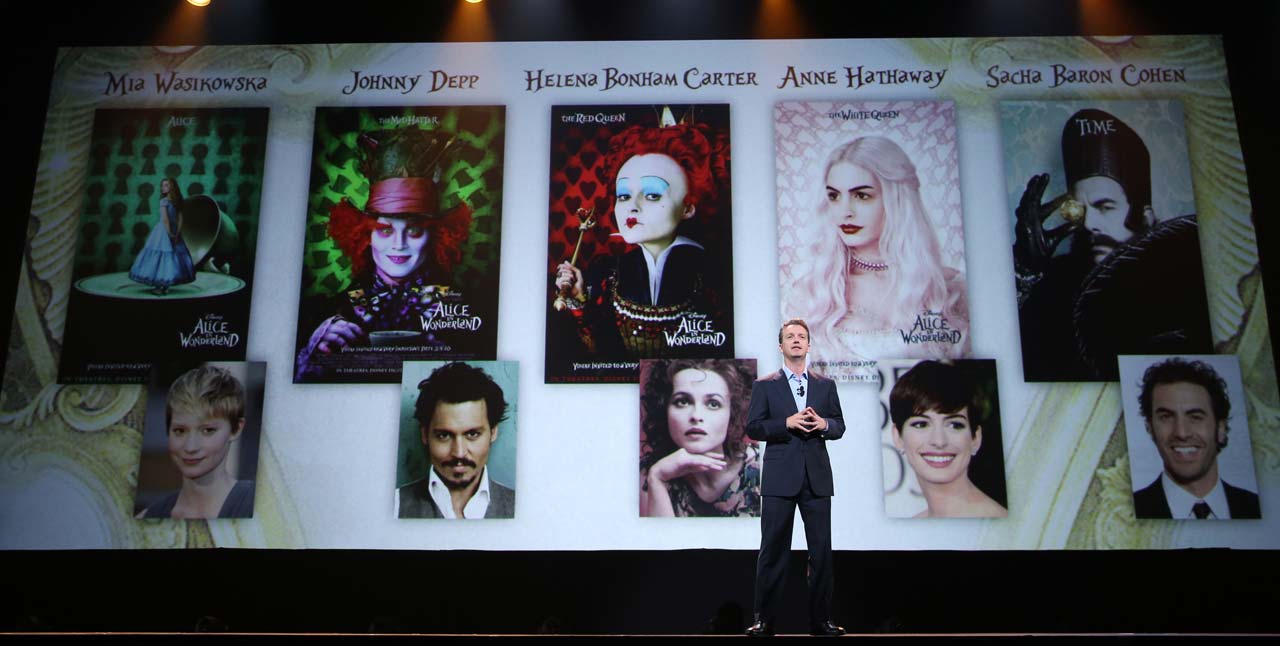 The sequel to Disney’s 2010 billion-dollar-plus earner “Alice in Wonderland” is coming to theaters next spring and the company had a big presentation featuring Alice herself at D23 Expo. Mia Wasikowska (Alice) thrilled fans with a preview of the all-new spectacular adventure, “Alice Through the Looking Glass,” featuring the unforgettable characters from Lewis Carroll’s beloved stories. Director James Bobin promises to bring his own unique vision to the spectacular world Tim Burton created on screen in 2010 with “Alice in Wonderland,” in which Alice returns to the whimsical world of Underland and travels back in time to save the Mad Hatter.

They also released two new posters for the movie: 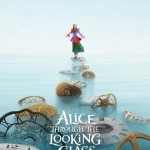 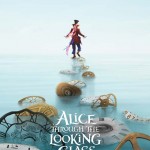