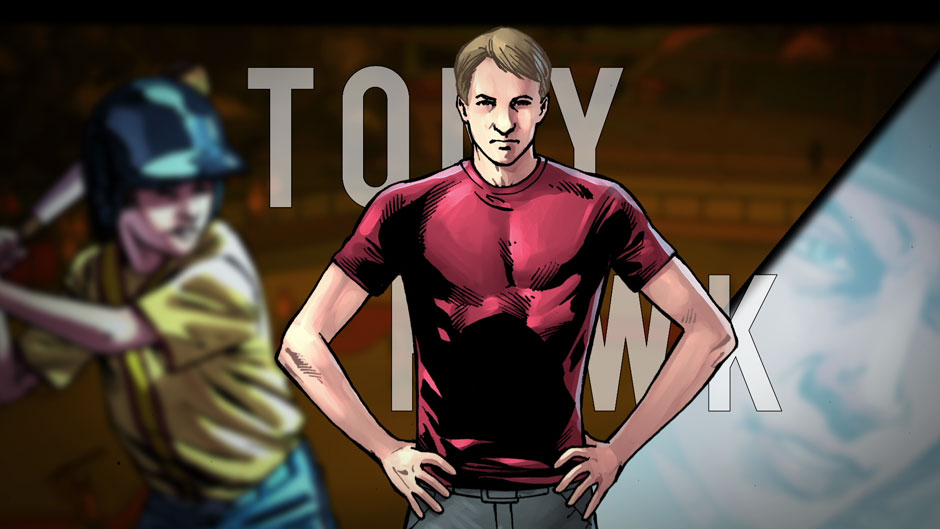 Marvel Entertainment and ESPN Films have joined together on a short film series that gives viewers a unique look at some of the world’s most successful athletes. The first episode will air tonight on TV and Facebook.

The series, “1 of 1 — Origins,” mixes Marvel’s animation with the award-winning storytelling of ESPN Films. Each short focuses on a single athlete and features all-new interviews.

All eight films will have a television premiere and will also be released on the ESPN 30 for 30 Facebook page the same day.

The athletes featured in the series are:

Kaepernick’s episode will be shown during the July 10 episode of “His & Hers” that will be telecast from San Diego Comic-Con with Jemele Hill and Michael Smith at 2pm ET on ESPN2.

The remaining “1 of 1 – Origins” short films will launch across various ESPN programs including SportsCenter, and during coverage of the Home Run Derby and British Open. They will also be accessible digitally on 30 for 30’s Facebook page (facebook.com/espn30for30) and on Marvel.com.