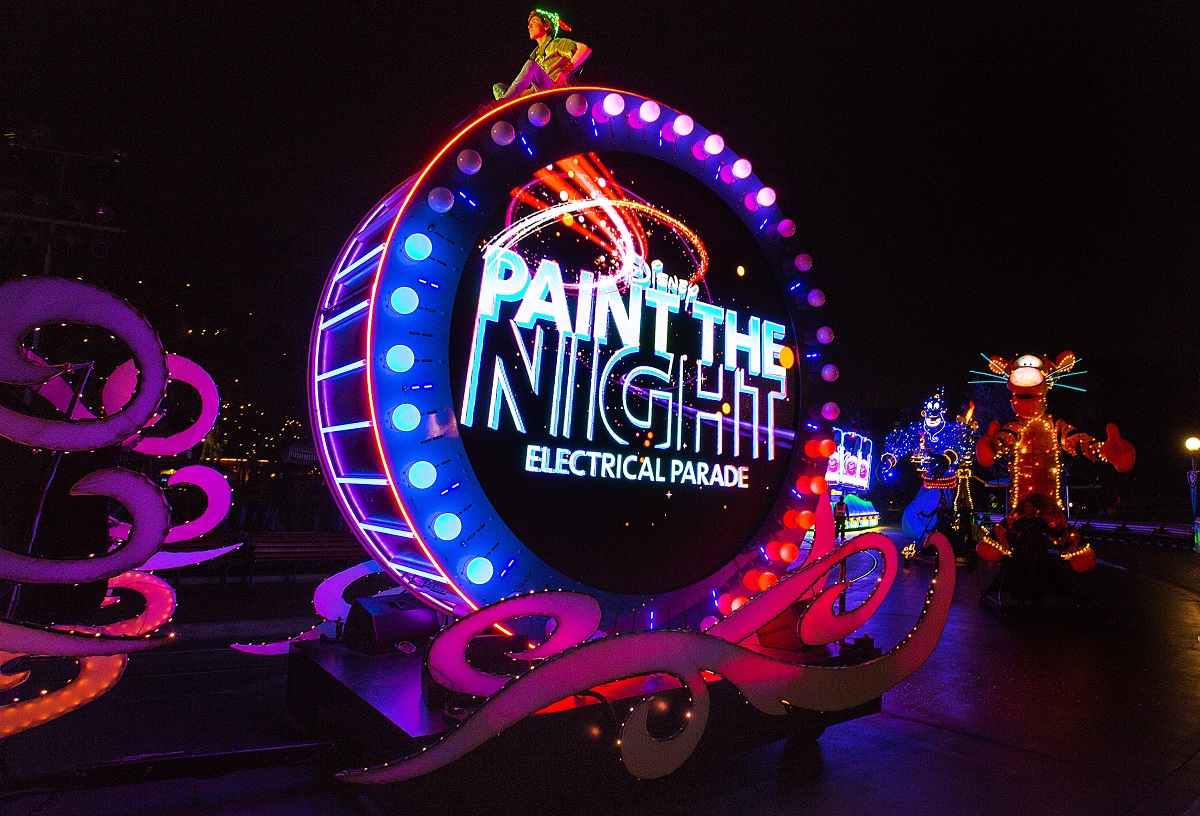 Photographer Bryn Howlett has released a time-lapse video to celebrate Disneyland’s 60th Anniversary. The park kicked off the celebration with a special 24-hour party on May 22nd, 2015. Howlett was there to capture it all on a Panasonic GH4 in 4K resolution. He used a revolve camera slider and flow-mow to create a smooth, free rotation effect in the time-lapse. Over 30,000 photos were used to create this 2 minute video.

Howlett said, “I liked how the new shows really highlighted Walt Disney because this wouldn’t be here if it weren’t for his dedication and never giving up on his dreams.”

I love a good time-lapse video and I love seeing movies of Disneyland, this video combines the two to make something special. I hope you enjoyed it too.