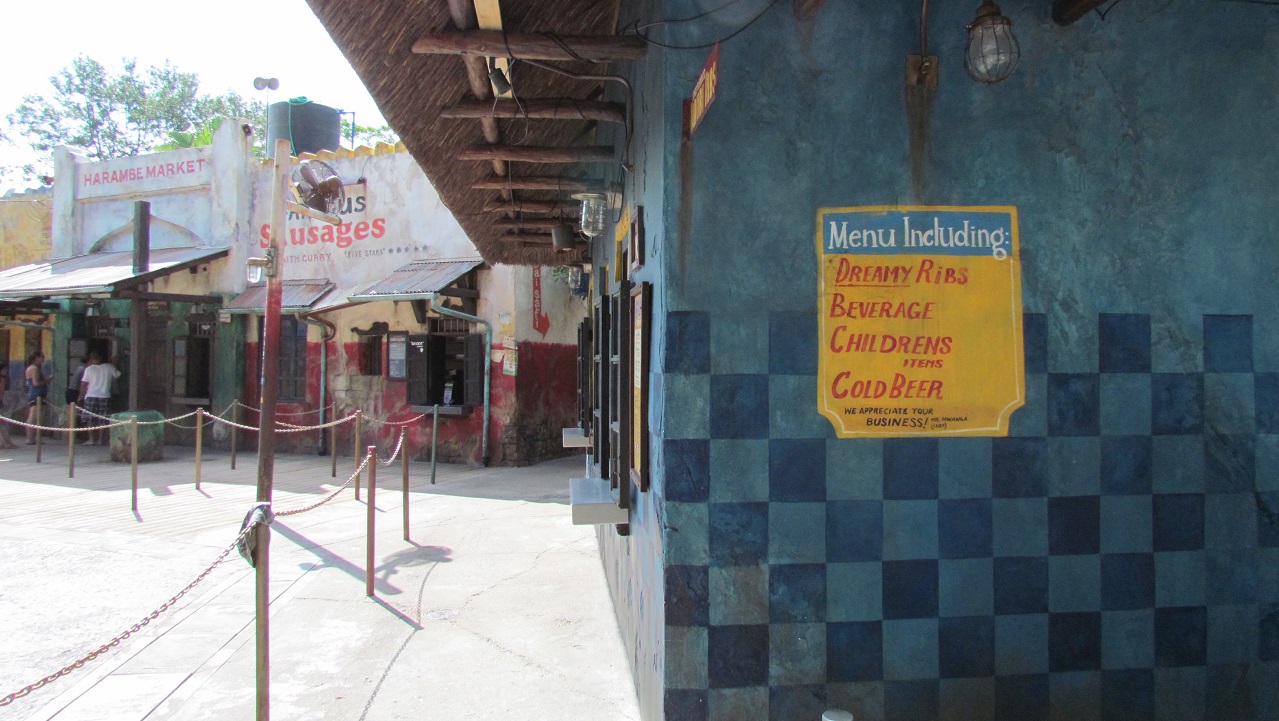 The village of Harambe in the Africa section Disney’s Animal Kingdom, has just opened a new section that brings much needed quick service food option to that area of the park as well as relieves some congestion by providing another exit from the area.

The richly detailed area called Harambe Market is set up like an outdoor marketplace. It contains four food locations, each with its own walk-up window and unique items. Disney did such a good job adding the Harambe theater district and this area fits right in with the rest of the area.

Disney definitely has a winner on their hands here. Prices may be just a smidge too high for the portions, but the food is a winner and the themeing is fantastic. You won’t find fries or hamburgers here, and that’s a good thing. Instead you’ll feel transported to the west coast of Africa with the sights, sounds, and smells of an African village. 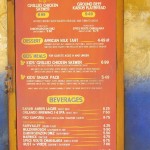 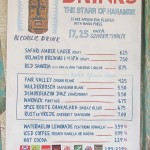 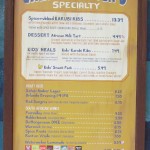 All the seating is outdoors, but much of it is covered. There are a few fans, but mostly you’ll just be enjoying shade. With around 200 tables, the area can handle crowds, but it was very busy during the peak lunch hour. Larger tables in the seating area can accommodate groups of 8 to 10. 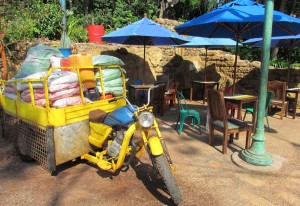 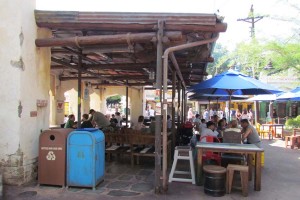 I counted at least four hidden Mickey Mouse references. The Imagineers wanted these Easter eggs to reflect the area in which you find them, so you’ll have to think outside the box to find at least two of them. The whole area is full of incredible detail you’ll want to take time to explore. 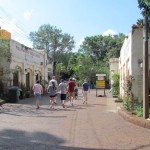 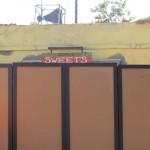 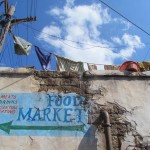 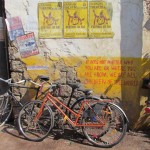 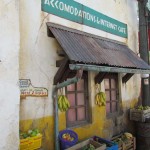 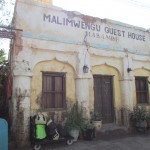 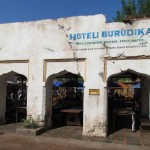 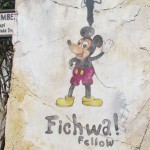 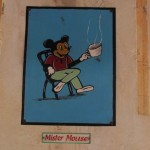 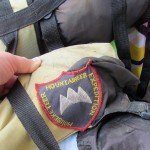 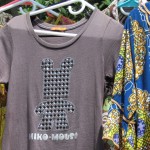 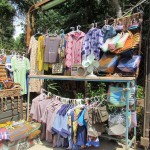 Most of the props were brought back from Africa to give the area an authentic feel. Some of my favorite details are the signs that give the feeling of daily life in this crossroads town 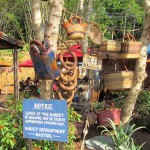 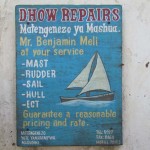 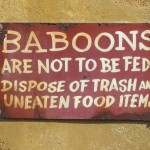 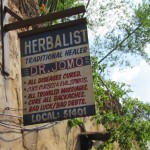 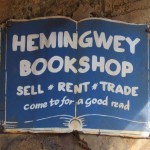 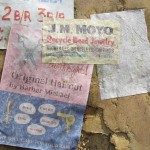 Finally, there is the food. There are four main entrees to choose from.  The spice-rubbed Karubi Ribs features big chunks of tender rib meat. The dry rub had a bit of heat, but nothing overwhelming. Definitely gives Flame Tree’s BBQ a run for the money. I very much enjoyed the curry sausage corn dog. It’s served with a side of fresh broccoli, tomatoes, and red onion salad. The Marsala vinaigrette dressing really made the vegetables sing and the corn dog batter was wonderfully savory. The sausage is sourced from the same company that made the spicy hot dogs for the South Korea booth at EPCOT’s Food and Wine Festival and was just as delicious. The chicken skewer and beef kabob flatbread sandwich are safer choices. Compared to other dishes, the chicken was a bit bland, but the beef flatbread was fantastic. As there are no kids meals, I recommend ordering the flatbread and splitting it. 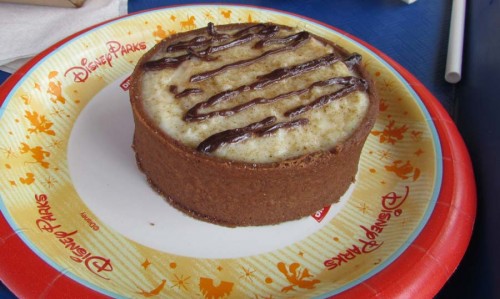 Finally, we have dessert. A wonderfully tasty African Milk Tart. Chocolate crust with a creamy coconut filling and just a hint of five spice. This is about as far from a cupcake as you can get, and really reminded me of something you might get from Sanaa or Jiko. 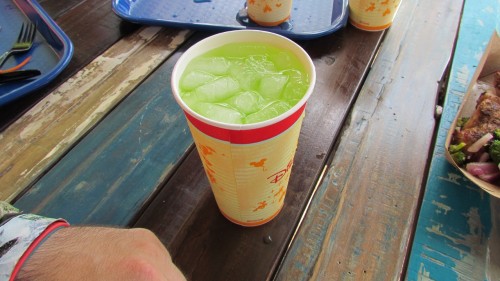 While I didn’t try any, there are beer and wine options at each window. But I do recommend ordering the ‘Bebo’ soda. You may have sampled it at Club Cool in EPCOT. We tried it both by itself and mixed with Sprite. Both great options for refreshment.