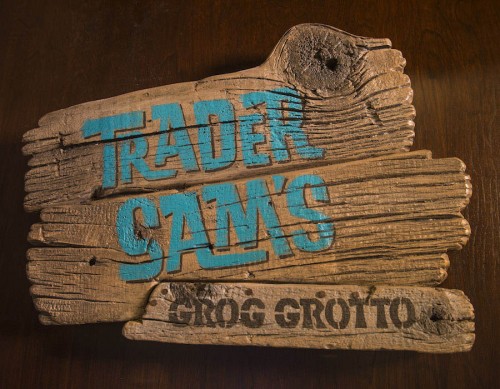 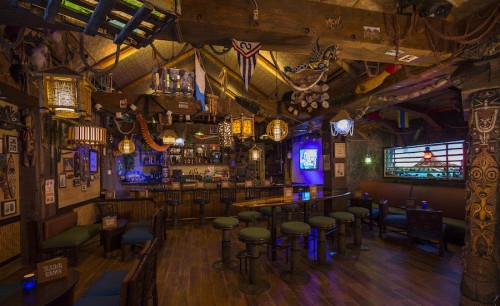 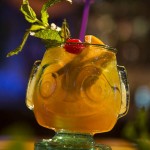 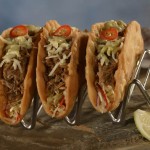 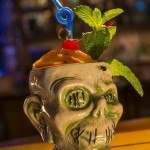 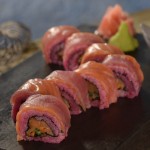 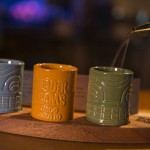 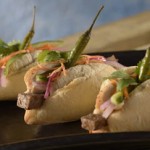 According to Disney those cocktails and the famous collectible Tiki mugs will contain some of the popular drinks from California and some new ones just for Orlando.

Only at Trader Sam’s Grog Grotto:

And there are a few virgin brews:

When it does open, they will be able to seat 50 inside and 82 on the patio. No reservations are required, but there will likely be wait during popular times. I’ll be there, how about you?