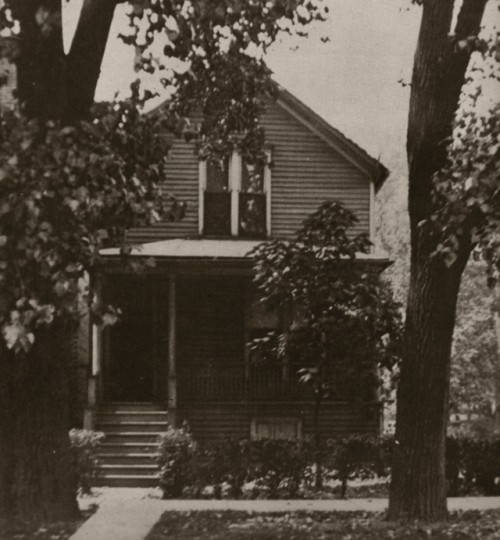 The birthplace of Walt Disney is a small and unassuming home on the corner of Tripp Avenue. It was designed and built by Elias and Flora Disney in 1893 just outside downtown Chicago, and was home to the Disney family in 1901 when Walt was born. The Disney family moved to Marceline, MO in 1906, but this small home was the place where dreams were born. 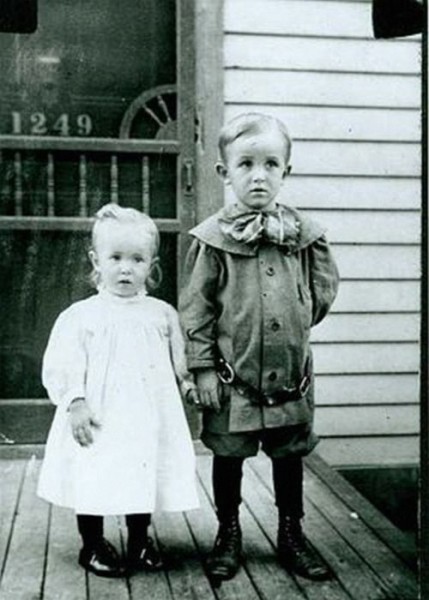 Amazingly, the home still stands more than 120 years later. It’s been purchased with the goal of preserving the history of the Disney family for future fans. Now, it’s up to Disney’s legions of fans to make sure the origin point for the legacy of Walt (and his brother Roy) is restored to a facility worthy of his gifts to us.

There is a crowdfunding campaign that you can contribute to with some pretty awesome rewards based on the level of support you decide. 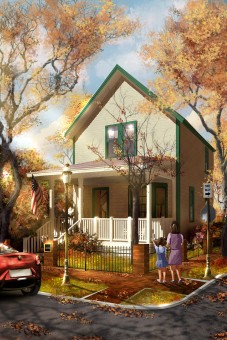 Phase one helped weatherprooft the property and started the restoration. Right now they’re raising funds for phase 2 of the project and in less than two weeks they’re 41% of the way to their goal of $40,000. Your contribution of any amount will help them complete exterior work that restores the home to its original state, plus provide a little beautification (Walt was all about the show, so I’m sure he’d appreciate the effort).

This is a great project with some big names in Disney history behind it. But it is not an official project of The Walt Disney Company. So it’s going to take your support to make this dream a reality.