Joss Whedon may have directed his last Avengers movie for Marvel 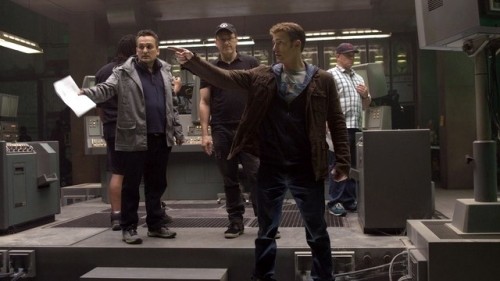 So, True Believers, which do you want first? The bad news or the good news?

The bad news? Ok. Joss Whedon will not be directing any Avengers movies after Age of Ultron. But we’ve already known that Whedon has been wanting to step away from the MCU. 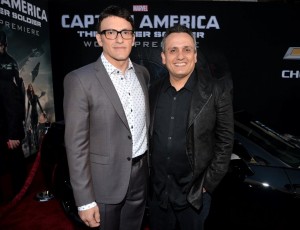 Now for the good news. Anthony and Joe Russo have been announced as directors for Avengers: Infinity War Part 1 and 2.

Captain America: Civil War is beginning production in the next few weeks as they shoot for a May 6, 2016 release. Right now, Avengers: Infinity War Part 1 will release on May 4, 2018, and Part 2 will release one year later on May 3, 2019.

Of course, Kevin Feige is still in charge over at Marvel making sure all the MCU films are operating out of the same set of guidelines. So that’s not going to change.

Are you going to miss Joss being in charge or are you excited about the Russo brothers stepping up?