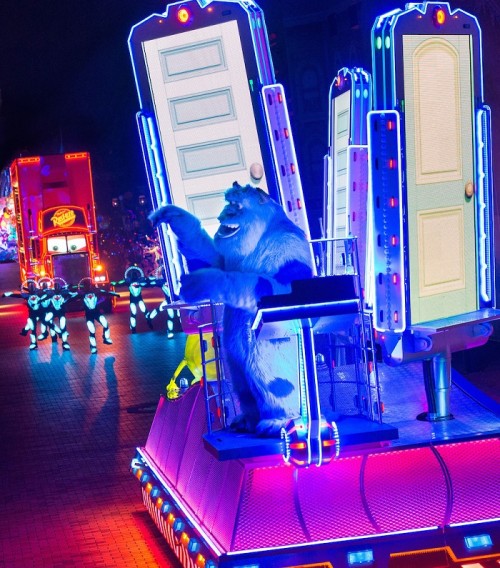 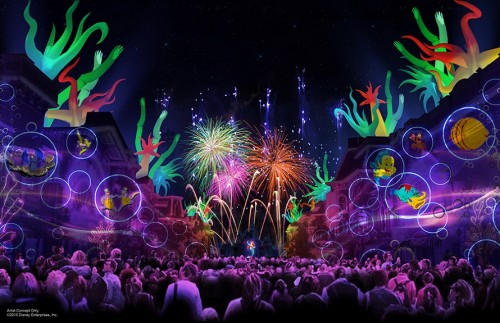 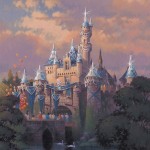 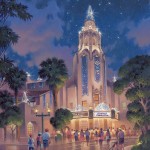 This story has been updated with new details below. 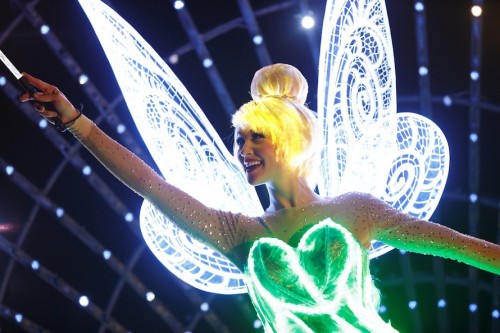 Celebrating 60 years of magic, the Diamond Celebration will continue the Disneyland tradition of innovative, immersive storytelling with three fantastic new shows that expand the boundaries of after-dark entertainment – Disney’s signature “kiss goodnight.” New technology and unleashed imagination permeate the new “Paint the Night” parade, flooding Main Street, U.S.A., in Disneyland with vibrant color and more than 1.5 million, brilliant LED lights that flash and glow as they bring Disney stories to life. Guests will find themselves transported into the worlds of beloved Disney and Disney●Pixar films through the largest installation of projection mapping technology in a Disney park and surprising special effects in the dazzling “Disneyland Forever” fireworks show. In Disney California Adventure Park, a new “World of Color” show featuring Mickey Mouse will tell the story of Walt Disney and the Happiest Place on Earth through fountains, film, animation, a stirring musical score and amazing visual surprises.

New technology and unleashed imagination permeate this after-dark parade, flooding Main Street, U.S.A., in Disneyland with vibrant color and more than 1.5 million, brilliant LED lights that flash and glow as they bring Disney stories to life. The luminescent parade introduces a new era of magical entertainment, as Mickey Mouse uses his imagination to harness the power of Tinker Bell’s pixie dust and “Paint the Night” in dazzling Disney dreams. Those dreams include special appearances by Mickey’s pals and beloved characters from tales such as “Monsters, Inc.,” “Cars,” “The Little Mermaid,” “Beauty and the Beast,” “Toy Story” and “Frozen.” The parade features special effects, unforgettable music, energetic performances, fun surprises and spectacular floats, with Mickey leading the grand finale.

Update #3 – The keyword for entertainment offerings during the Diamond celebration is immersive. It’s also been said that there will be no holiday shows in 2015, just the new Diamond edition entertainment. Also, according to Steven Davison, there is much more to come in terms of entertainment offerings. Park decorations and other stuff to be announced over time.

Update #4 – Watch a demo of the digital mapping projections on Main Street USA that will be a part of the “Forever” fireworks.

What do you think? Is this enough for you to book a trip to Disneyland for the 60th Anniversary Diamond Celebration?