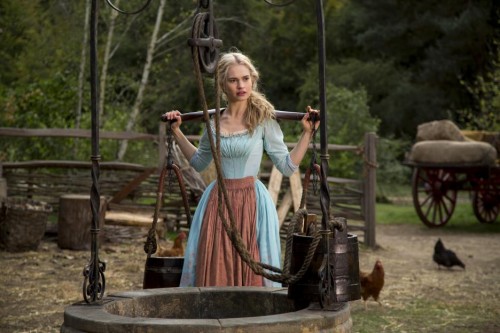 Walt Disney Studios “Cinderella” is a live-action remake of the classic animated feature made under the vision of Walt Disney himself. This new version is directed by Kenneth Branagh and stars Lily James as the title character.

The studio has just released a small set of photos focused entirely on Lily James as Cinderella. Dressed in her servant garb and doing chores around the estate of her Stepmother, Cinderella set and costume design looks fabulous. 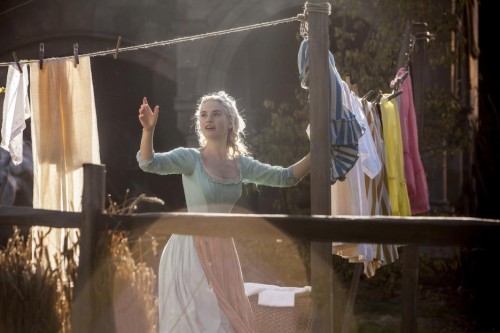 Plot synopsis and more photos below the jump: 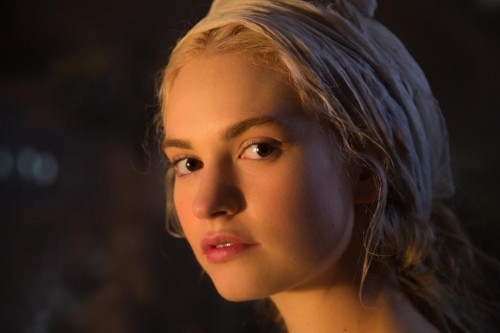 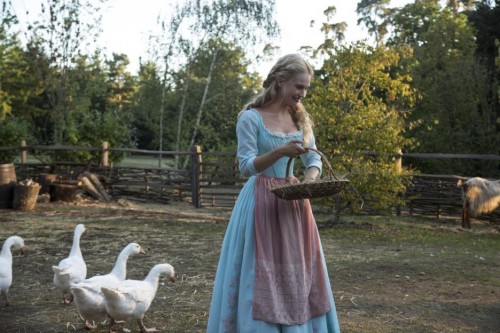 and one of her in her dress for the ball: 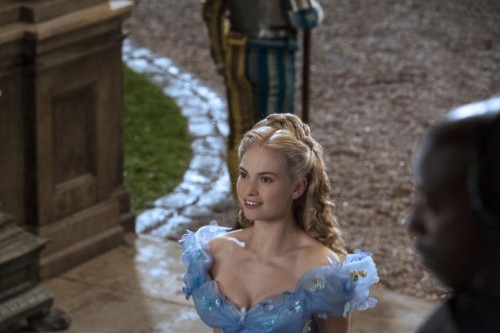 What do you think of the new photos of Lily James as Cinderella?

previousWorld Premiere of “Into the Woods” at the Ziegfeld Theatre
nextFinding Dory: Plot Changes at Pixar