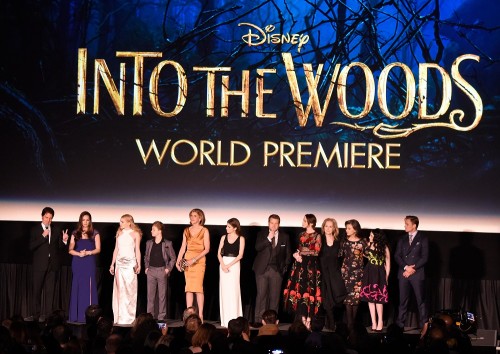 The stars came out for the world premiere of “Into the Woods” on Monday, December 8, 2014 at the Ziegfeld Theater in New York. Director Rob Marshall, the all star cast including Meryl Streep, Emily Blunt, James Corden, Anna Kendrick, Christine Baranski, Tracey Ullman and legendary composer and lyricist Stephen Sondheim and writer James Lapine were all celebrating the cinematic event, bringing the humorous and heartfelt musical to the screen.

It was fitting that Disney premiered “Into the Woods” in New York. The original show was a smashing success there and an off-Broadway revival is current underway just a few blocks away. “Into the Woods” is produced by Rob Marshall, John DeLuca, Marc Platt and Callum McDougall. Opens in theaters nationwide on December 25, 2014. 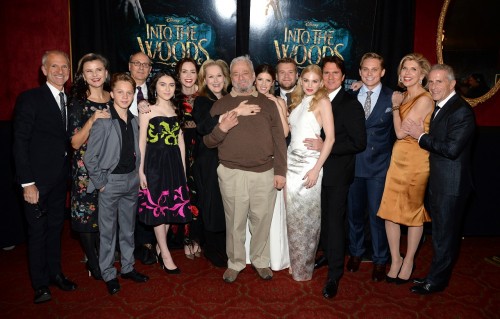 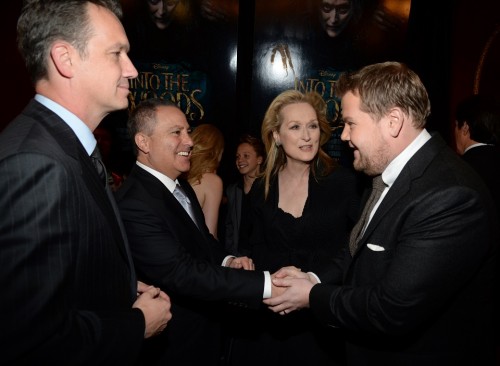 Tracey Ullman, Lilla Crawford, Emily Blunt, Meryl Streep, Anna Kendrick, MacKenzie Mauzy and Christine Baranski. Most of the women of “Into The Woods.” 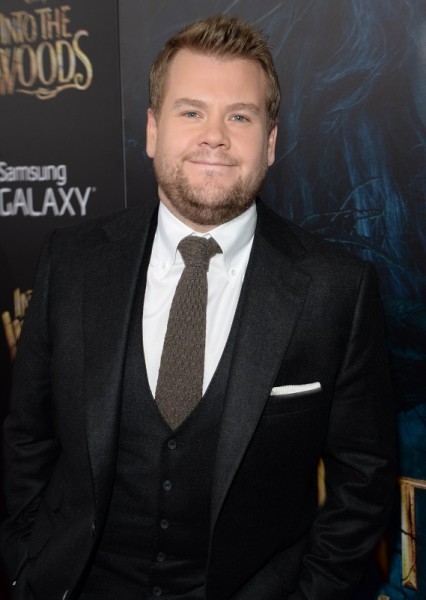 James Corden stars as The Baker and will soon take over the desk of the Late Late Show on CBS.

December 25th seems like a long ways off, but it will be here before we know it. Will you be seeing Disney’s Into The Woods in theaters?