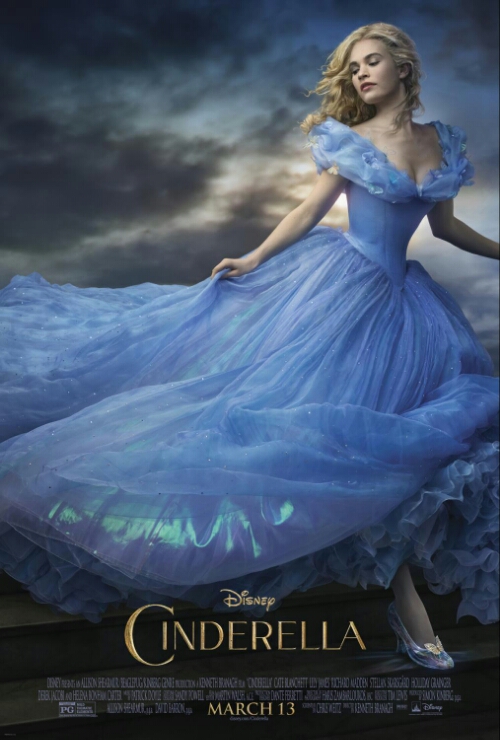 It’s official, we have the first full trailer for Disney live-action adaptation of Cinderella! Directed by Sir Kenneth Branagh, this film seems to pack nostalgia for the animated original in spades. Seeing more than a few moments brought to life is truly wonderful. I’m sure you’ll recognize more than a few scenes that seem to have been brought straight from the animated film.

While we do only see snippets of the actors portrayals, what we do see seems to be perfect. Each actor seems to have been cast perfectly and I think I am most excited for Helen Bonham Carters and Cate Blanchett’s portrayals.

On top of what we see in terms of acting we are also treated to some spectacular visuals. To say that I got chills from the trailer is a little bit of an understatement.

While Maleficent sought to update the original film with a more unconventional villain and twist on true love, Cinderella seems to be a more straight forward adaptation. While I hope Disney gives us a good twist at the end, I hope they also take it to a darker place. With Sir Branagh’s directorial filmography mostly consisting of Shakespeare films, I wouldn’t be too surprised if he goes in that direction.

Regardless of how Cinderella turns out, it looks like we are in for a very faithful re imagining of the original film that will make us feel like a kid again. Cinderella coming March 13th, 2015.