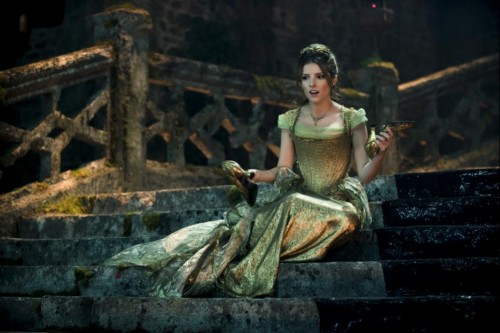 From the movie, here’s the complete version of “On the Steps of the Palace” as sung by Anna Kendrick. It’s only the audio.

The lyrics have changed just a tad from the play. What do you think?

The full soundtrack is available 12/15. Pre-order today and help The Disney Blog.

Previously: Handicapping Into the Woods chances during Award Season.