So Why Did Once Upon a Time Choose that Frozen Storyline? 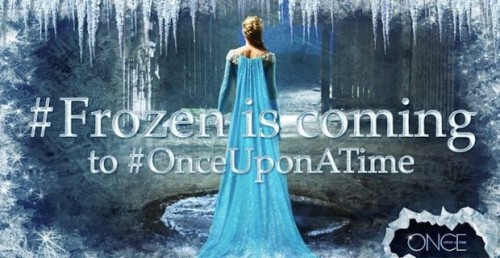 Many viewers were shocked when the TV series Once Upon a Time revealed the story would be taking a Frozen turn in Season Four.

If you were wondering just how they decided to incorporate Disney’s biggest animated fairytale into the show, the reasoning was revealed in a humorous video that aired during SDCC’14.

Fortunately, it seems the whole decision making process was recorded by cameras in the Once Upon writer’s room. Watching the video, it appears this season’s “big bad” could’ve been much worse…Frank Matterhorn worse.

Nice to see they’re working hard! Want to catch up on Season 3 before #OUAT returns? Pre-order the DVD from Amazon today.