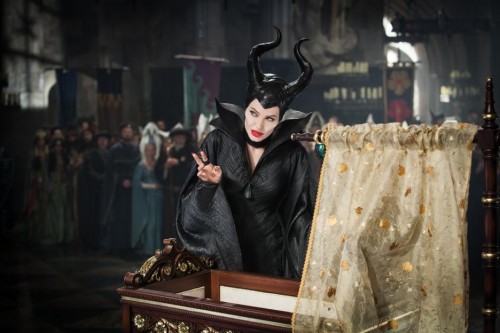 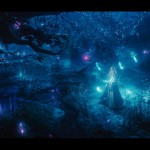 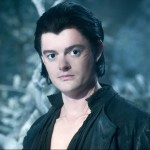 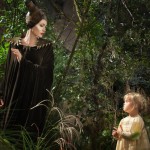 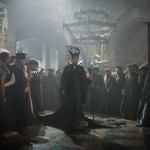 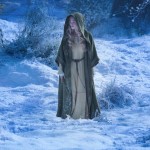 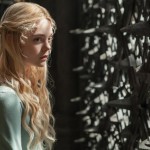 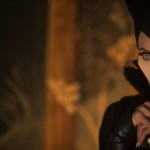 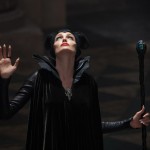 1 thought on “Maleficent – Featurette “The Legacy””