Videopolis: Rewind The Magic – An EPCOT Day in Reverse 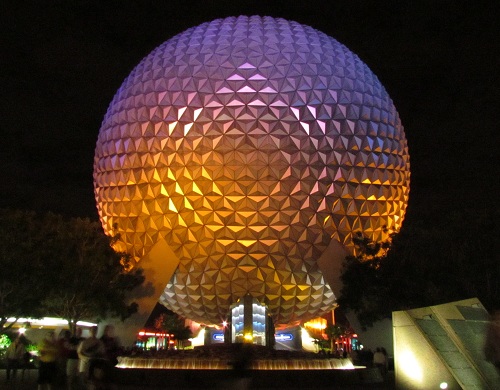 Nicole from Sparkly Ever After is back with the second video in her “Rewind the Magic” series. First we experienced a day at the Magic Kingdom in reverse, now it’s EPCOT. Have you ever had a such a great day at a Disney theme park that you wished you could hit rewind and do it all over again? That’s the feeling Nicole captures with this series.

Also note that she wrote an original composition for the score for this series. I think she did a spectacular job. What about you?