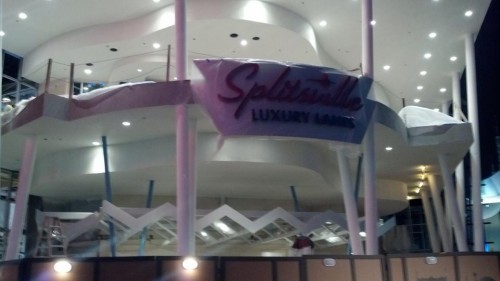 I was at Downtown Disney last night to catch the latest James Bond flick (finally, the reboot the franchise deserved) and was impressed with the progress made on Splitsville in the last week or so. The tarps are down from the facade and the bowling lanes have been installed. But there are many areas where walls need to be finished, railings added in, not to mention furniture loaded in and the kitchen finished and tested.

Workers were still going at it at 9:30pm when I left last night. That tells me they’re working in overdrive to get the place open as soon as they can. I just doubt they’ll make the early December date they had originally projected. I’d love to be proven wrong though. 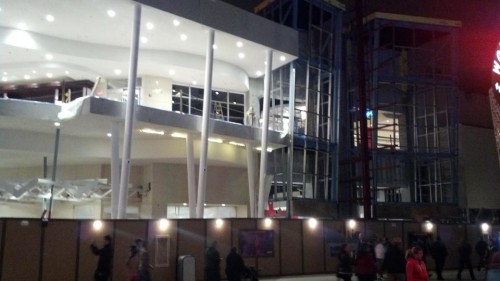 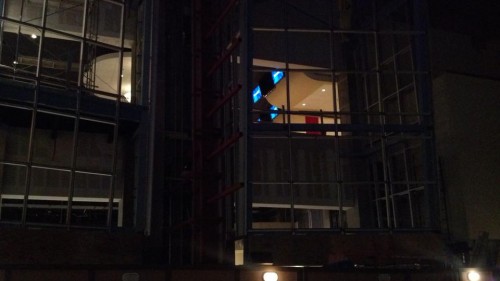 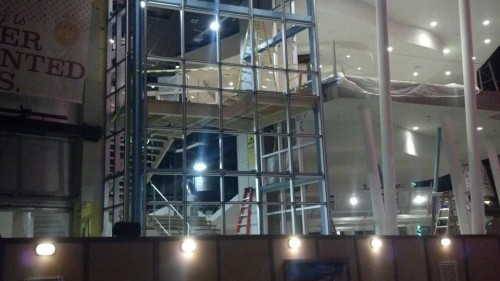 I also stopped by D-Street. It’s been very hard to resist buying some of the latest Vinylmations, and it’s nice to see a good variety of T-shirts hitting the shelves again. I also liked this Robot Mickey Mouse antenna ball. Although the store had hidden it on a bottom shelf in the back corner of the store. 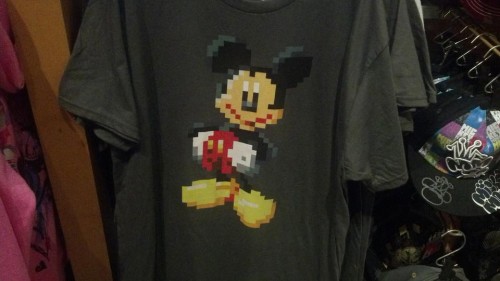 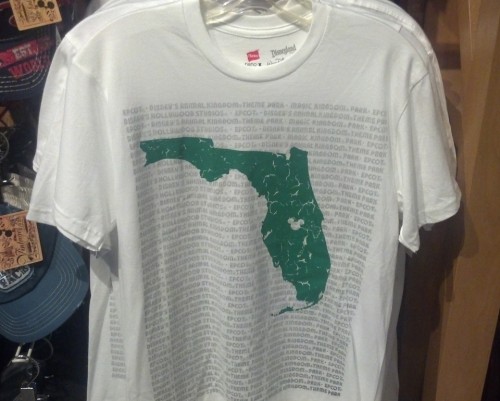 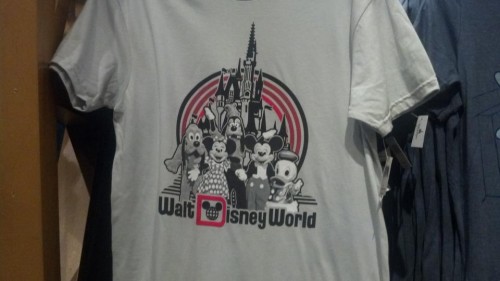 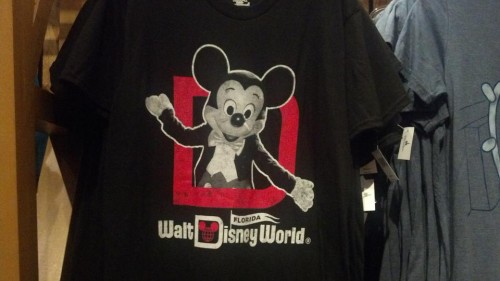 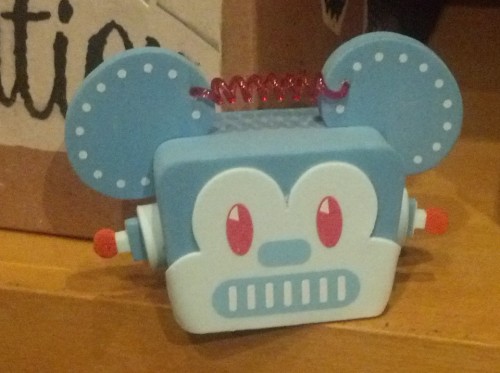 Finally, I am hearing rumors that Disney World is ready to make another announcement regarding the future of Downtown Disney in Orlando. I don’t have specific details other than they will be adding parking garages to handle the expanded capacity expected with the expansion. I’d love to see the vision outlined previously, but the other idea I’m hearing about is also intriguing. Of course, they could simply re-open The Adventurers Club and a dance club or two and make legions of fans happy again too. That would be the least expensive option, something in line with Bob Iger’s announcement that capital expenditures would be slowing down.

What would you like to see happen with Downtown Disney?

previousSofia The First and other Disney Channel reviews
nextCastle 5-8: After Hours