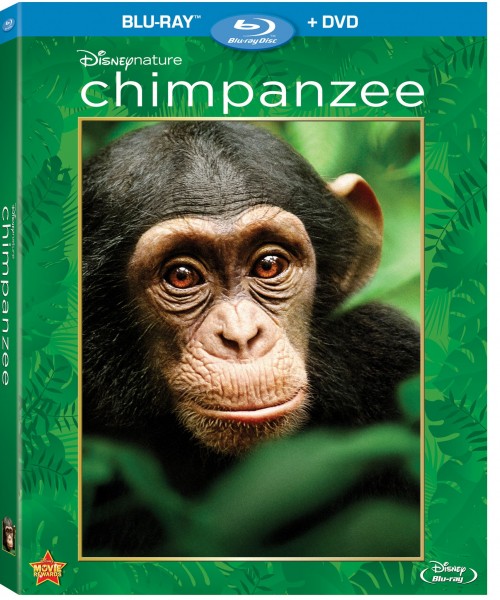 Disneynature’s best documentary yet, Chimpanzee, arrives on Blu-ray and DVD one week from today, on August 21. As much as I appreciated it on the big screen, the Blu-ray has only added to the experience.

Not only is the HD presentation of the film as flawless as expected, but the extras found on the Blu-ray enriched my understanding of what it takes to make a film like Chimpanzee.

With about 40 minutes of bonus material, On Location: The Making of Chimpanzee almost feels like another documentary in and of itself. After seeing the parts entitled “Forest of Bees” and “Camp Invaders”, I no longer wish I could have the job these guys have.

From start to finish, this release was done right; hopefully we’ll see more like it from Disneynature in the future.