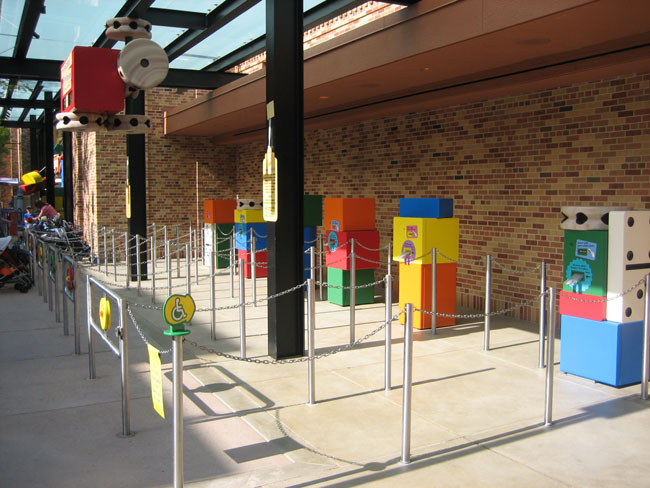 When you head off to Walt Disney World the next time, will you remember to bring your iPhone? Don’t have one or don’t want to bring it with you? Don’t worry. You’re not alone, in fact smart phone adoption is still just above 50%. That’s turning out to be a problem for xPass one of Walt Disney World’s billion dollar technology programs collectively known as Next-Gen.

As Disney CEO Bog Iger has outlined it, xPass, the future of the theme park vacation lies in the ability to book your next Fastpass, Dining Reservation, Parade Viewing Location, or other comodifiable part of your vacation from your internet enabled device either instantly while in the park or at home before you arrive (and then manage it on your device while on vacation). It’s a terrific idea, the problem is there isn’t near enough adoption of these devices to make the technology work.

There also appear to be small scale failures even now. As you may recall, as of March 7th, Disney World shifted over to more strict enforcement of the Fastpass Return time. With the change, you now have to walk all the way across the park to get your Fastpass only to take a chance that the return time will conflict with a dinner reservation, your kids nap, or the afternoon parade. Not a pleasant experience when the park is crowded and the sun hot.

Thankfully, Disney has released a piece of technology that will save you that walk. Disney Park’s Mobile Magic not only gives you the park map, attraction, entertainment, and dining listings, but you can also get current wait times, including standby wait, fastpass availability, and fastpass return times. With Mobile Magic you can decide which Fastpass to get next the moment your window opens.

The only problem is that technology isn’t perfect. This weekend marked the third time I’ve checked Mobile Magic for Fastpass availability only to have multiple attractions not show up. Since I was on Main Street I moseyed over to the information board. Sure enough, both attractions were up and operating just fine with all systems go on Fastpass as well. But somehow, the system that connects Fastpass and the FLIK cards that measure wait time to Mobile Magic wasn’t functioning.

That’s not that big of a problem for Mobile Magic, which is a free service, albeit one made more valuable by the change to Fastpass return time enforcement. But when Disney starts to charge for xPass and other Next-Gen technologies, these sorts of technology failures will be alot hard to shake off.

I’m very much looking forward to all that Next-Gen can bring to the parks. xPass is just the tip of the iceberg. Really. Sorcerers of the Magic Kingdom only hints at the sort of overlay that Next-Gen will make possible. Want a hint? Keep an eye on Google and the sort of technology coming out of its research labs.

Still, Disney will have to overcome many basic problems like technology adoption, system failures, and training all while people are on vacation trying to relax. That may be one mountain even Disney isn’t able to summit.