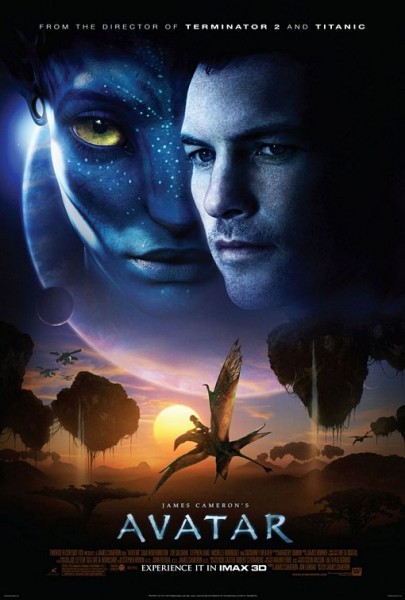 Update: this is no longer a rumor. A press conference with James Cameron, Bob Iger and Tom Staggs is was held earlier today at Imagineering. From the Disney Parks Blog:

James and his producing partner Jon Landau and their team at Lightstorm Entertainment will serve as creative consultants on the project and will work side-by-side with our Walt Disney Imagineers as we dream up experiences that will take our guests deep into worlds of AVATAR like never before. There are also two sequels to the record setting first film in the works, which will offer more fascinating stories, characters and locations to explore in the AVATAR universe. Disney’s Animal Kingdom at Walt Disney World Resort is planned as the site of the first AVATAR-themed land with construction expected to begin by 2013.

We believe Disney’s Animal Kingdom is a great fit for this project because it was created to give guests the opportunity to experience the worlds of animals and nature – real and mythical – in new ways. Disney’s Animal Kingdom also celebrates adventure, living in harmony with nature and environmental stewardship – themes that are deeply rooted in the story of AVATAR.

Ever since it lost the deal with JK Rowling to Universal, Disney has been looking for a new theme park franchise that it believes could match Harry Potter in draw and scope. A few months ago there was a rumor that they had settled on a large movie franchise. Only it wasn’t Star Wars or even an internal brand like Cars, instead the big rumor was revealed on the LA Times today that James Cameron’s Avatar will be Disney’s next acquisition for its theme parks.

I like this idea a lot. With a sequel to Avatar in pre-production, and a third film already planned, Disney will have a huge resource of creative ideas and talent to draw from to import this popular property to its parks. My initial guess is that Disney’s Imagineers will try and tie in the Total Immersion Technology they’ve developed to add an augmented reality layer to any real world theming. This would go well with the general themes and concept behind Cameron’s Avatar.

Now the big question is where will they place this new Avatar land in Animal Kingdom? Will it go in the area that had been rumored for Australia (is it time for me to eat crow on that rumor) or up in the front of the park where Beastly Kingdom was originally planned and is now Camp MinnieMickey?

What type of attractions would you like to see Disney and Cameron create set in the world of Avatar? Let your imagination go wild!