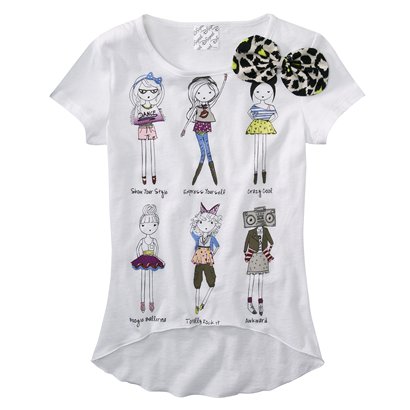 Get the look of your favorite Disney Channel stars now from D-Signed. Disney Living has created a fashion show in the Disney Fashion Lounge to show off the new line of clothing inspired by Rocky and CeCe from the hit series “Shake it Up.” The entire D-Signed line is sold exclusively at Target stores nationwide as well as at Target.com. Pieces are available in girl sizes 4 to 16. Payless now also sells footwear inspired by the same series.

Watch a video of the fashion show below the jump. 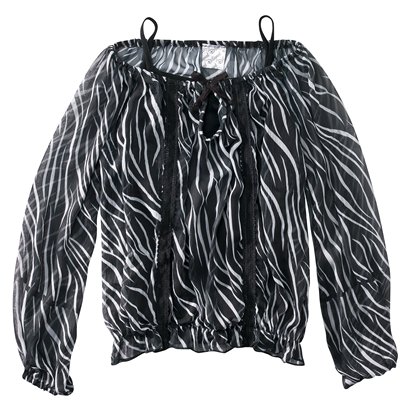 previousDisney is adding the world of Avatar to its theme parks
nextCastle – Season 4, Episode 1: Rise