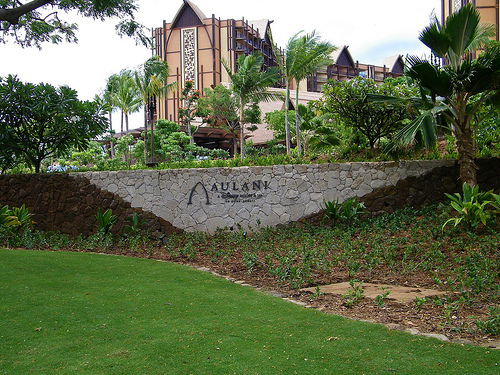 Flickr user Coconut Wireless is recently uploaded a huge collection of photos taken in and around Disney’s Hawaiian resort Aulani, located in Ko Olina near Honolulu, Oahu. He’s also published them under creative commons which means I get to share some of them here. However, do head over the Flickr and check out the whole set. 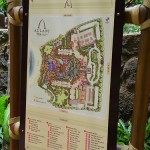 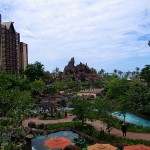 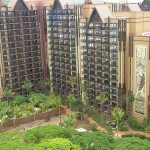 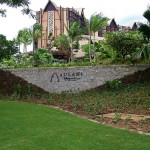