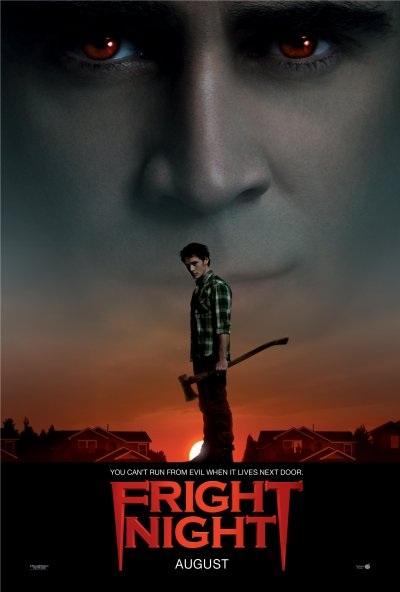 Disney’s agreement to distribute films by Dreamworks Pictures has moved Disney into the horror business. Not the cute Haunted Mansion variety of horror either, but rather full blood curdling fun of Vampires. “Fright Night” is an updated take on the 1985 horror and vampire classic. At least it’s a popular trend these days. Plus two of my favorite actors are in it (Toni Collette and David Tennant). 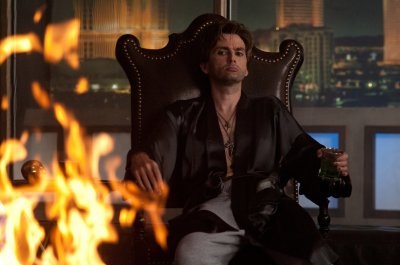 The full plot synopsis is below the jump: 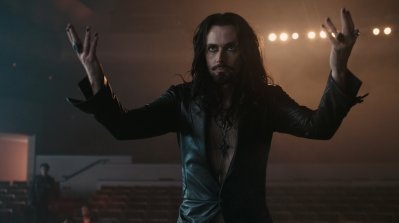 When teenager Charley Brewster can’t get anyone to listen to him—not even his mom or his girlfriend—he takes it upon himself to get rid of the menace that is terrorizing his peaceful, suburban neighborhood in DreamWorks Pictures’ horror-filled fun ride “Fright Night,” screaming into theaters this summer.

Charley (Anton Yelchin) is a high school senior who’s on top of the world—he’s running with the popular crowd and dating Amy (Imogen Poots), the most coveted girl in school. In fact, he’s so cool, he’s even dissing his best friend, Ed (Christopher Mintz-Plasse). But trouble arrives when Jerry (Colin Farrell) moves in next door. He seems like a nice guy––at first. But there’s something not quite right, and no one else, including Charley’s mom (Toni Collette) seems to notice! 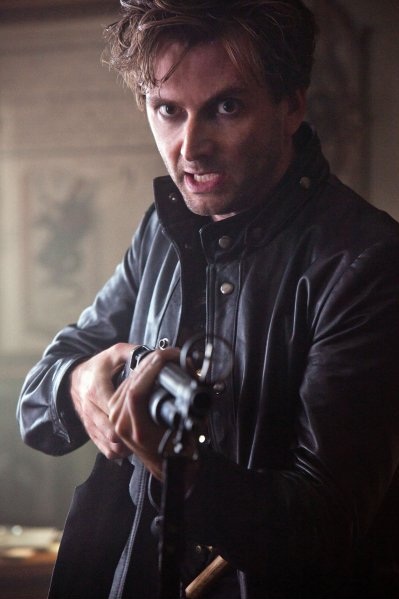 After observing some very strange activity, Charley comes to an unmistakable conclusion: Jerry is a vampire preying on the neighborhood. Unable to convince anyone of this, Charley looks to popular Las Vegas illusionist and self-proclaimed vampire expert Peter Vincent (David Tennant) for help and advice before taking matters into his own hands to get rid of the monster.

“Fright Night” is directed by Craig Gillespie and produced by Michael De Luca and Alison Rosenzweig. Executive producers are Ray Angelic, Josh Bratman, Michael Gaeta and Lloyd Miller. The screenplay is by Marti Noxon, from a story by Tom Holland, based on the film “Fright Night,” written by Tom Holland. 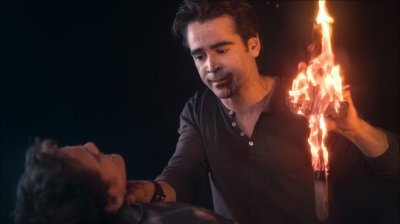