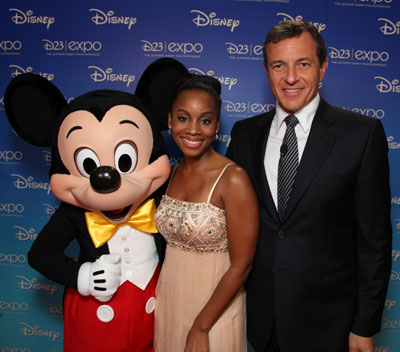 If you haven’t noticed already it’s earnings day in the world of Disney. Euro Disney SCA and Tokyo Disneyland just came out with their 3rd Quarter earnings reports and this afternoon the Walt Disney Company did too. Even though we’re experiencing economic “turbulent” times, according to CEO Bob Iger, the company reported an 11% increase in profits over 2010’s Q3 on over all revenue of $10.7 billion. That’s quite a lot of Mickey Bars.

The parks and resorts division continues to be a cash cow for the Mouse House with operating profits of $519 million (or 12% of the $3.2 billion revenue earned by the parks). The worst division was film, which despite taking in nearly as much revenue as a year before only generated profit of around $56 million.

There will likely be more news after this afternoons investors call is digested. But one thing in the positive column is the strength of parks and resorts. When taken together with Universal Orlando’s strong performance, it’s good indicator that there is more life in the economy that previously thought.

More on the results via the Orlando Sentinel.